He complained of "uneasiness" since morning. 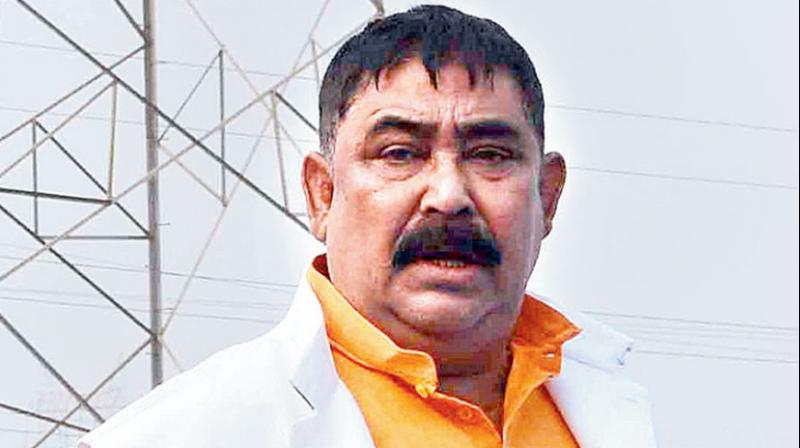 On Wednesday, he was to appear before CBI officers in the agency’s Nizam Palace office of Kolkata at around 11 am. Earlier, he has not appeared before the CBI citing health issues and has moved court to seek protection from arrest. But his earlier plea before the Calcutta High Court on granting him protection from arrest was turned down. Today, he complained of “uneasiness” that included breathing trouble and he headed towards the state-run hospital in Kolkata instead of going to Nizam Palace.

His lawyers were quoted in the media saying that Mondal “meant” to go for the CBI questioning, but had to change his plan due to health reasons. He had reached Kolkata on Tuesday night from Birbhum district.