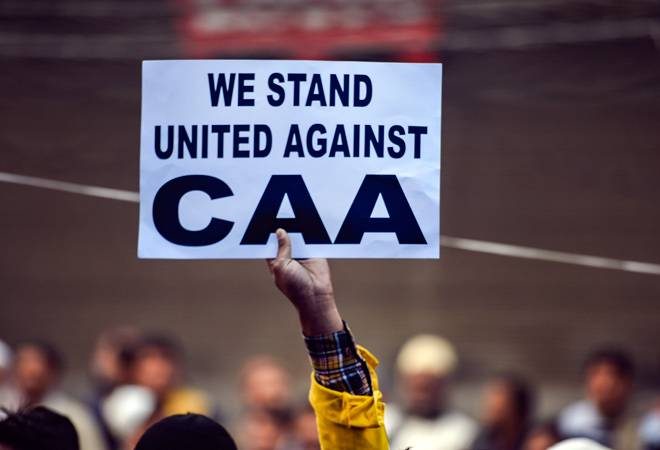 The United Nations Human Rights Commissioner Michelle Bachelet filed an intervention application with the Supreme Court of India on Monday evening over the Citizenship Amendment Act (CAA).
The application mentioned that the international body wanted to intervene as an “amicus curiae” (friend of the court) in the matter and clarified that it was not meant to endorse any allegations raised by other petitioners in the same court.
The application said that the body wants to help Supreme Court in testing the compatibility of CAA with India’s Constitution and wanted its experience in human rights grounds to be considered in the matter. It also mentioned that the CAA had raised some crucial questions on international human rights law and the way it would apply to the refugees.
The Centre responded to the move stating that CAA is an “internal matter” to India and no foreign body has the right to move court in the matter, adding that the government is sure of CAA’s constitutional validity.
anti-CAA protestsCAAMichelle BacheletUnited Nations Human Rights