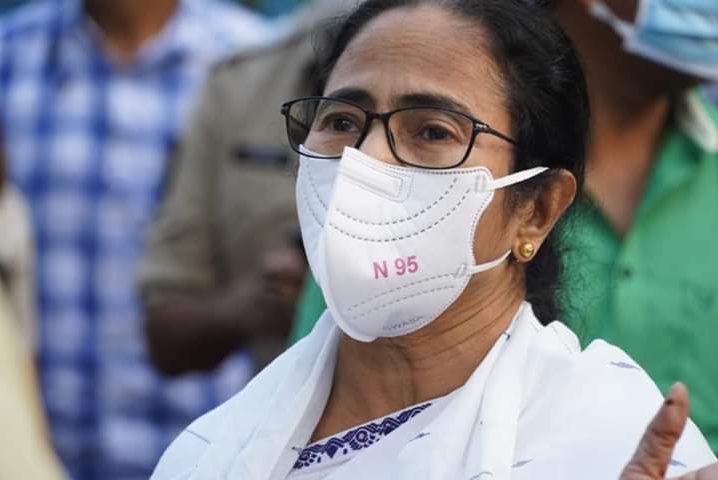 After Subhendu Adhikary put in his papers as minister on November 27, he submitted his resignation letter as party MLA and as Trinamool Congress member on December 16. In the past two days, several others in the party followed suit.

On Thursday, Asansol MLA and Asansol Municipal Corporation administrator Jitendra Tewari resigned. On Friday, another MLA – the Trinamool’s Barrackpore lawmaker Shilbhadra Dutta – quit today. The party’s minority cell leader Kabirul Islam too quit today. That makes it four senior leaders parting ways with Mamata Banerjee so far. It is not yet clear whether all four will join the Bharatiya Janata Party (BJP) in West Midnapore in presence of Union Home Minister Amit Shah, but there are talks that they will all eventually be with the BJP soon.

With the Assembly elections in the state just four months away, it is a major crisis for the Trinamool Congress. The party though does not want to project it as such, and MP Kakoli Ghosh Dastidar said today that those leaving the party had amassed huge illegal wealth and were now quitting as they were afraid of the consequences.

Meanwhile, it is learnt that Assembly Speaker Biman Banerjee has not yet accepted the resignation of Subhendu Adhikary and has asked him to meet him on Monday. Another Trinamool leader, MP Sunil Mondal is also believed to be on his way out, as are several others.