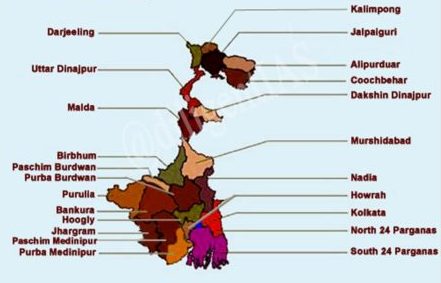 The number of new Novel Coronavirus (COVID-19) cases has now gone up to more than 1,285 on an average in the past seven days, with 1,390 new cases reported on Tuesday, July 14.

With such a high number of new cases being reported per day, and the number of discharged patients more or less remaining the same, the discharge rate has gone down to 60.69 per cent now. West Bengal had an impressive, over 66 per cent discharge rate less than two weeks ago.

One of the reasons for the number of new cases reported per day going up is due to the increased number of tests being done across the state – which has gone up from 8,000 per day to over 11,000 or above over the past few weeks, said a state health department official.