Administrative board under ex-Mayor can continue running KMC 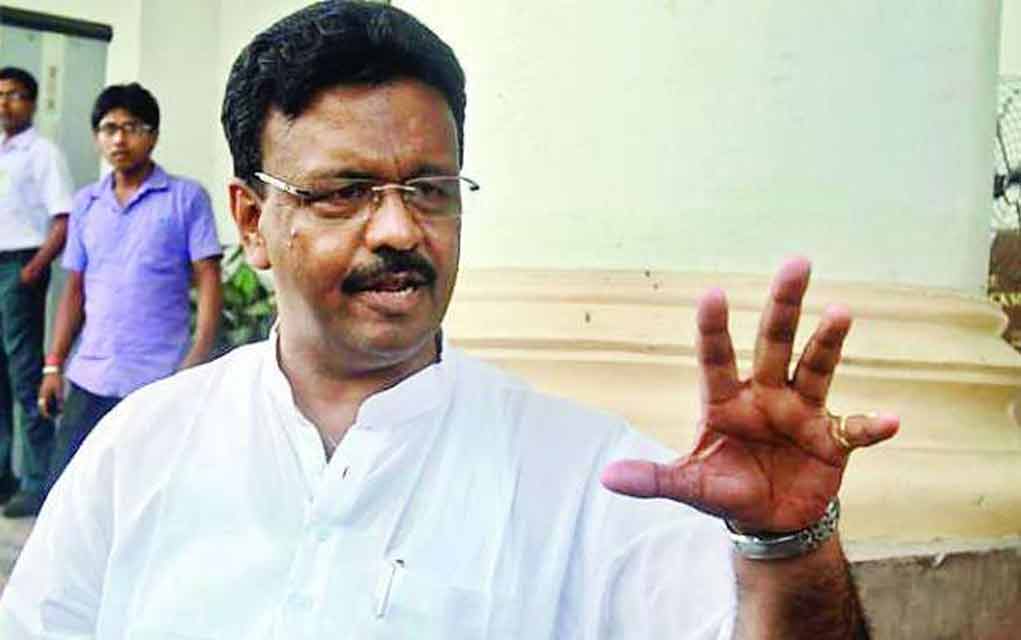 The Calcutta High Court on Thursday ruled that the administrative board of Kolkata Municipal Corporation (KMC) under former Mayor of Kolkata Firhad Hakim be allowed to continue as “caretaker board” for a month. The ruling was given by a bench headed by Justice Subrata Talukdar. The same ruling is applicable for all 93 municipalities and municipal corporations across West Bengal whose tenure ended on May 6.

The court will hear the matter again after a month. The decision was taken so that KMC can continue providing emergency services to people at this time of COVID-19 crisis.

An administrative board was appointed under Hakim on May 6 as the tenure of the elected board was about to end and no elections could be held due to the Novel Coronavirus (COVID-19) situation. However, Sharad Kumar Singh – identifying himself as a resident of Kolkata – moved court challenging the appointment of an administrative board under Hakim.

Singh had claimed that as per the Constitution, no elected member could continue in office for more than five years and thus Hakim’s appointment was illegal. He also pointed out that there was no provision of appointing administrator under the Kolkata Municipal Corporation Act.

However, under Removal Of The Faculties section of Kolkata Municipal Corporation Act, any government official, public representative or ordinary citizen can be appointed as administrator during an epidemic, officials had said.