He was flown in an air ambulance from Kolkata airport. 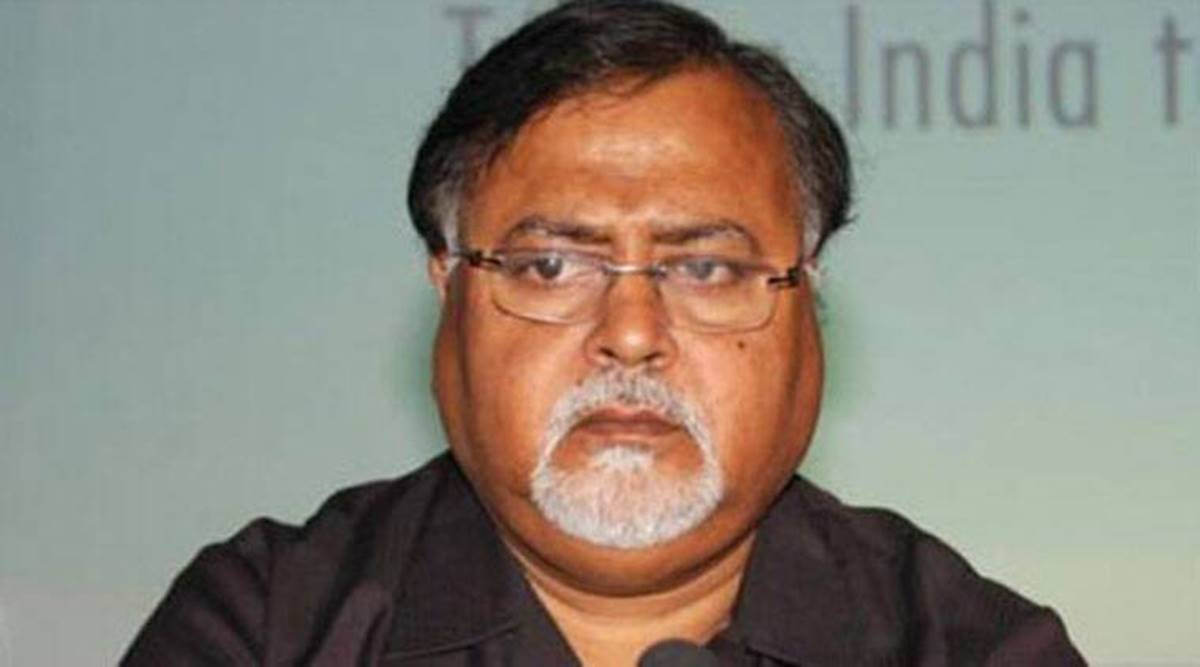 Partha Chatterjee – West Bengal Commerce and Industries and Information Technology (IT) minister – was flown in an air ambulance to All India Institute of Medical Sciences (AIIMS) Bhubaneswar on Monday morning for medical check-up.

The minister, arrested on Saturday by the Enforcement Directorate (ED) in connection with an alleged teacher recruitment in School Service Commission (SSC) scam, was allowed to be admitted to the Bengal government-run SSKM Hospital by the lower court. The ED however, was unhappy with the move as they could not question him in their custody, and moved the Calcutta High Court against the order. The High Court on Sunday allowed Chatterjee to be taken to AIIMS Bhubaneswar for medical check-up. Accordingly, the Bengal minister was flown in an air ambulance from Kolkata to Bhubaneswar airport.

As per the order of the court, the minister was accompanied by a doctor from SSKM Hospital, Kolkata along with a lawyer representing him. A green corridor was made by the police to allow quick movement of the ambulance. He was then flown in an air ambulance and taken to the neighbouring state.

Chatterjee was the West Bengal education minister when the scam allegedly took place. The ED on Friday recovered Rs 20 crore in cash from the house of an associate of West Bengal commerce and industries and Information Technology minister Partha Chatterjee. The ED raided the house of Arpita Mukherjee in Kolkata in connection with the alleged scam. The Central probe agency on Friday evening released a statement which stated: “The said amount in suspected to be proceeds of crime of the said SSC scam.”