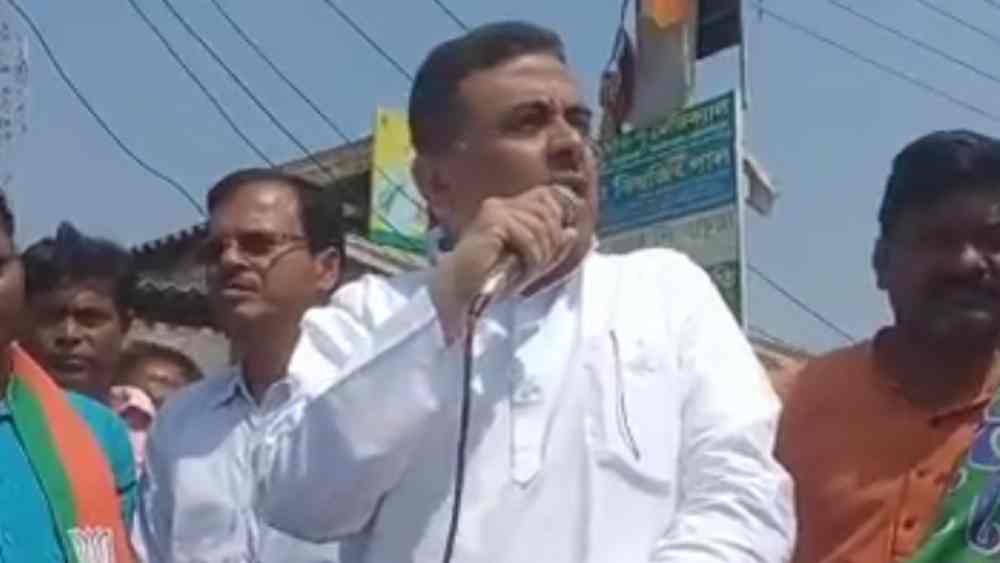 The Bharatiya Janata Party (BJP) has called a 12-hour bandh in Bengal to protest the alleged violence by Trinamool Congress workers during yesterday’s municipal polls. By afternoon, Leader of Opposition, Suvendu Adhikary said at a public meeting that the “suddenly called” bandh is causing inconvenience to people and appealed to his party leadership to withdraw the bandh. At a meeting in East Midnapore’s Nandigram at Tengua, Adhikari said that it is affecting people’s work. He asked his party workers to withdraw blockades by 12 noon. The Bengal BJP chief Sukanta Majumdar meanwhile, said that Adhikari had said this “to the media” and “not to the party leadership”.

“If he brought it up before me, then it could have been discussed. Now, it is not possible,” Sukanta Majumdar said.

In Siliguri, Cooch Behar, Bankura, Howrah, Hooghly and several parts of Kolkata, there were protests by BJP workers who stopped buses, trains and held sit-ins on roads and highways.

Civic polls were held in 108 municipal bodies on Sunday, and there were allegations by the Opposition of large-scale violence and “looting of votes” from across the state against workers of the ruling party. The BJP called for a 12-hour bandh on Monday in protest.