Bengal govt introduces cooked meals at Rs 5 for the poor

Rice, dal, vegetables and egg on every plate. 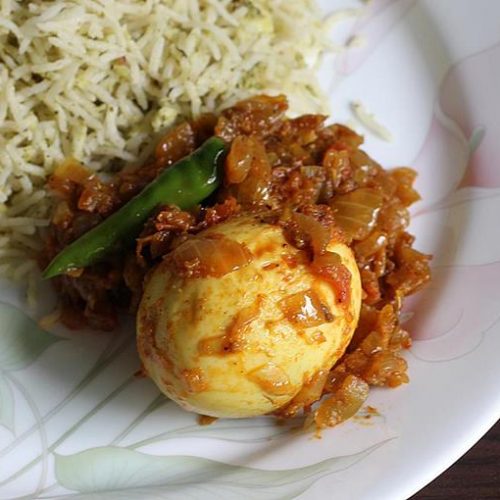 Chief minister Mamata Banerjee on Monday launched a scheme for the poor under which cooked meals will be available at a nominal cost of Rs 5. Cooked meal – to include rice, dal, vegetables and an egg – will be available across the state in some outlets.

The scheme, titled “Maa”, was virtually launched by the CM from the state secretariat, Nabanna. On its first day, the kitchen opened in 13 wards whereas 16 common kitchens have been set up. While inaugurating the ‘Maa’ project Banerjee said, “We respect our mothers. We are proud of them.” Self-help groups will operate the kitchens from 1-3 pm every day and such kitchens will be set up everywhere in the state gradually, Banerjee said.

Ward coordinator, Anindya Kishore Raut said that it cost Rs 15 per plate to prepare food on the first day. But ordinary people will be given this food for 5 rupees, the rest will be compensated with government subsidy. It will be available to people on a first come first serve basis. During the presentation of the state’s interim Budget on February 5, the Chief Minister said Rs 100 crore was being set aside for the ‘Maa’ scheme. The scheme would gradually be extended to other towns and cities in the state.