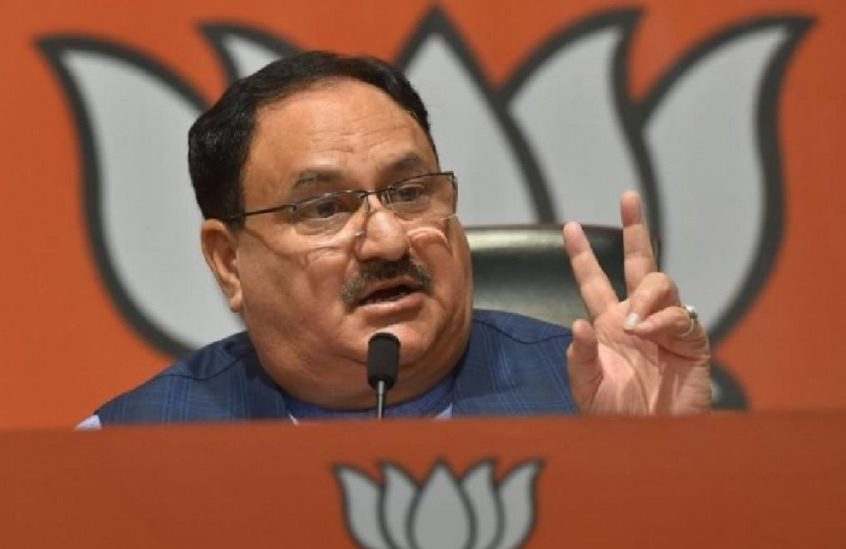 Bharatiya Janata Party (BJP) national president JP Nadda will be in Bengal in early December to take stock of the party activities. He is likely to visit the state between December 7 and 10.

With Assembly elections scheduled in the state in 2021, the BJP has prioritised Bengal and the top BJP national leadership are focused in looking at the political activities in the state and gear up for the coming election.

Nadda will meet all senior leaders of his party in both north and south Bengal. So far, it has been decided that the top leadership in the party – including JP Nadda and Union Home Minister Amit Shah – will visit the state every month from now till the coming elections. Closer to the elections, the visits will naturally be more frequent, said a BJP leader. Nadda was in north Bengal last month and Shah was in south Bengal – including Bankura, Howrah, North 24 Parganas and Kolkata.