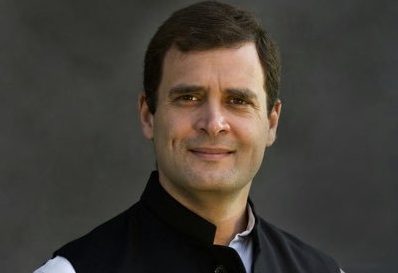 The Supreme Court has slammed the arguments of the Centre on “stereotypes”.

Former Congress president Rahul Gandhi on Monday criticised the Bharatiya Janata Party (BJP)-led government at the Centre saying they had insulted women Army officers by arguing before the Supreme Court that they were not fit for certain posts in the army.

The apex court had on Monday directed the Centre to provide permanent commission to women officers in the Indian army and to follow the 2010 order of the Delhi High Court in the matter.

The Supreme Court noted that women officers can get command posts in the army similar to the men. The court observed that “Arguments by the Centre founded on physical strength of men and women and grounds of motherhood, family etc violates equality. To cast aspersions on ability of women and their role and achievements in the Army is an insult not only to women but also to Indian Army.”

Reacting to the landmark judgment, Rahul Gandhi took to Twitter to say: “The government disrespected every Indian woman by arguing in the SC that women Army officers didn’t deserve command posts or permanent service because they were inferior to men. I congratulate India’s women for standing up and proving the BJP government wrong.” She started driving a bus when her father met with an accident. 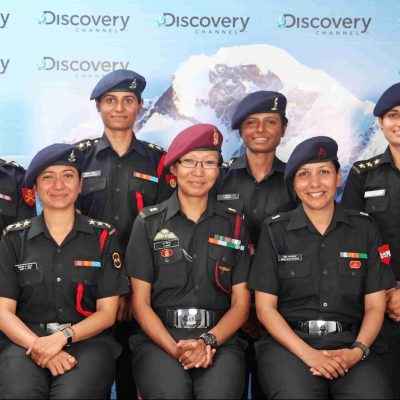 The court said that the Centre’s argument was “disturbing”.