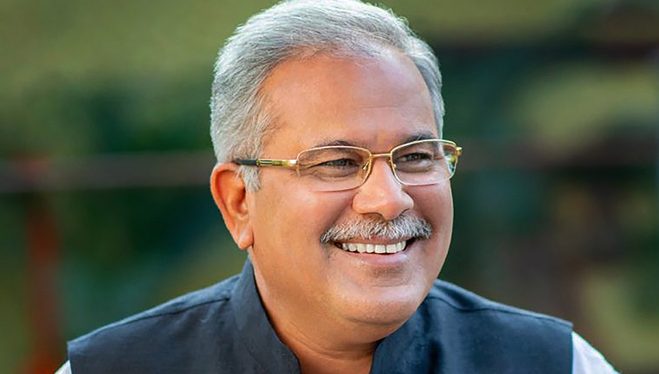 Sharing Banerjee’s post on Twitter , Baghel wrote: “Federalism is at stake yet again. The BJP govt at Centre has encroached the state’s area of administration and transferred officers. And that too before elections. Centre’s interference is highly objectionable and condemnable.”

In her post, Banerjee had written that the Centre seeking the transfer of three IPS officers was a “blatant misuse of emergency provision of IPS Cadre Rule 1954. This act is nothing but a deliberate attempt to encroach upon State’s jurisdiction & demoralize the serving officers in WB.” She also wrote that the move “particularly before the elections” was against the basic tenets of the federal structure adding that it is “unconstitutional”. The Bengal CM added that “We wouldn’t allow this brazen attempt by the Centre to control the State machinery by proxy! West Bengal is not going to cow-down in front of expansionist & undemocratic forces.”