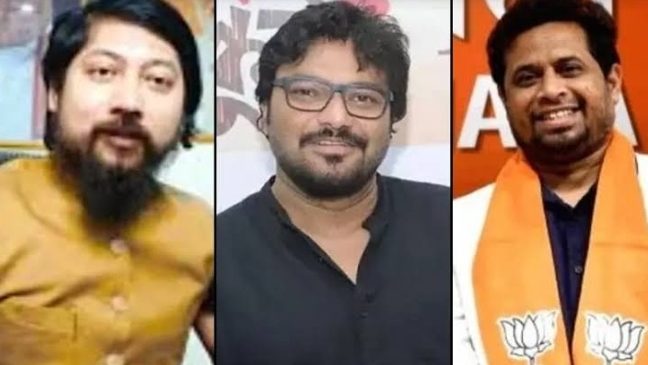 Several senior leaders of the West Bengal Bharatiya Janata Party (BJP), including Bishnupur MP Soumitra Khan and Cooch Behar MP Nishith Pramanik have gone on self-isolation as they had come in contact with Union Home Minister Amit Shah, who announced yesterday that he had tested positive for COVID-19.

Union Minister Babul Supriyo – who had also met the Home Minister recently – wrote on Twitter that he had been advised by doctors to go on isolation, away from his family members for sometime and to get himself tested. “Shall abide with (sic) all precautionary measures as per Rules & Protocol,” he tweeted.

A delegation of BJP leaders from West Bengal had called on Shah on Friday demanding his intervention to handle the COVID-19 situation in Bengal. Khan and Pramanik, who were part of the delegation, had alleged that the Mamata Banerjee government has been a “total failure” in handling the pandemic situation. They also requested for an inquiry by the Central Bureau of Investigation (CBI) into the recent deaths of some BJP workers in West Bengal. The two MPs and others in the delegation have gone on self isolation and are getting themselves tested.

Meanwhile, West Bengal Governor Jagdeep Dhankhar tweeted that he had called on the Union Home Minister on July 20 in Delhi and returned to Kolkata via Guwahati and went into self quarantine as he had travelled. He also mentioned in his tweet that he had got himself tested for COVID-19 on July 24 and the result was negative. “In good sound health. All parameters checked daily and in order,” Dhankhar tweeted.