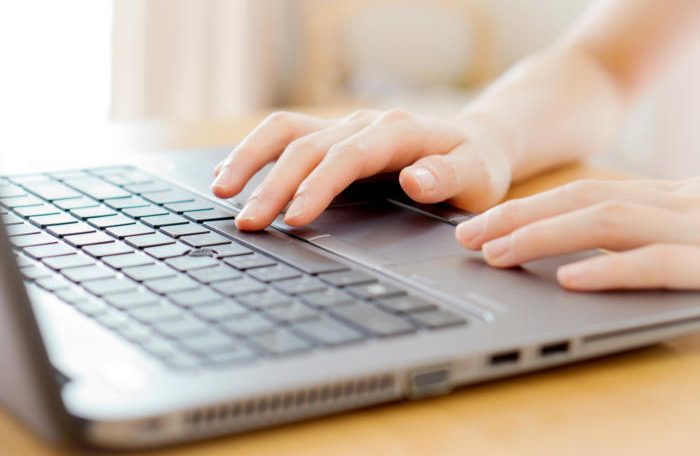 Altogether 182 persons across the state have been arrested by police for allegedly spreading fake news on social media during the Novel Coronavirus (COVID-19) outbreak and the ongoing lockdown.

The cyber crime sections of West Bengal police and Kolkata Police have been keeping a watch on social media posts spreading fake news. Nearly 300 cases have been registered and 464 people have been let off with warning.

The number of incidents of spreading fake news through social media has been rising across the state. Chief Minister Mamata Banerjee had issued a message in the regard, warning people not to indulge in such activities.

The cyber cells of Kolkata and West Bengal police have special teams for crackdown on fake news on social media and in most cases the accused are now being booked under Section 54 (punishment for false warning) of the Disaster Management Act 2005 and Section 505 of the Indian Penal Code (statements conducing to public mischief).

In March end, Kolkata Police had lodged a first information report (FIR) against Bharatiya Janata Party (BJP) leader Anupam Hazra for sharing a video on social media which was from a different state but was identified as West Bengal and allegedly had communally provocative content.

In March 28 this year, a woman in Kolkata was arrested for spreading fake news. She had posted a fake news on social media on a Beliaghata doctor being infected with COVID-19.

In another incident, two persons were arrested for making a 52-second clip showing an elderly person breaking down and saying he hadn’t got any food for two days and urged the CM, MLAs and MPs to either understand the plight or “shoot us”.