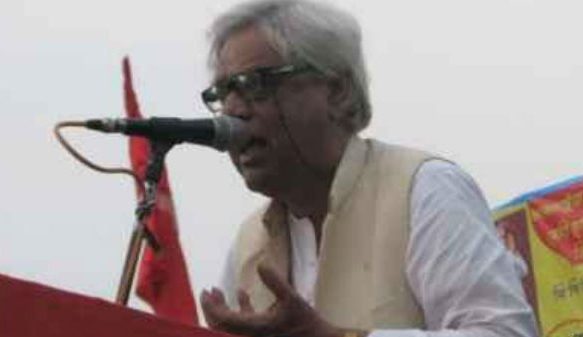 Senior leader of the Communist Party of India (Marxist), Shayamal Chakraborty, passed away on Thursday afternoon. He was 78. He had tested positive for COVID-19 and was admitted to a private hospital in Kolkata since July 30.

Initially, his condition was stable, but he was put on ventilation from August 1. Chakraborty had a long association with the party, and he had served as transport minister in the Left Front government, apart from being at the helm of the state wing of the CPIM’s trade union Centre for Trade Unions (CITU) for several years.

Hospital authorities said that he was suffering from heart ailments and had pneumonia. Chakraborty had lost his wife many years ago, and is survived by daughter Ushashie. Speaking to the media, Ushashie, an actor said that her father had prioritised her and his party work beyond everything else. Despite his failing health, Chakroborty was active in his party work till the end.