His close aide Arpita Mukherjee has been interrogated in jail by the ED as well. 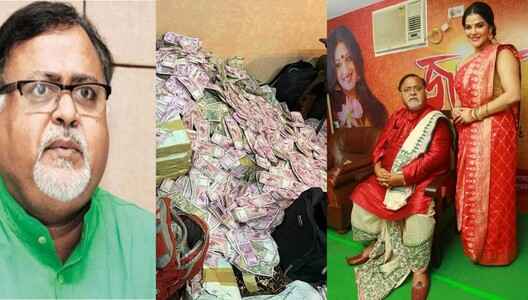 Various reports stated that some documents seized by the ED over the past few days regarding some properties will be referred to by the ED authorities during the questioning.

Arpita Mukherjee was interrogated by the ED for several hours on Tuesday. It is expected that Partha Chatterjee’s questioning will thus feature some of the issues relating to her interrogation. Both Partha Chatterjee and his aide Arpita Mukherjee are in jail. They were arrested in July and cash worth nearly Rs 50 crore was found from flats registered in her name. The ED can question those lodged in jail only with special permission, that has been obtained by the Central probe agency.