She is currently in Kolkata. 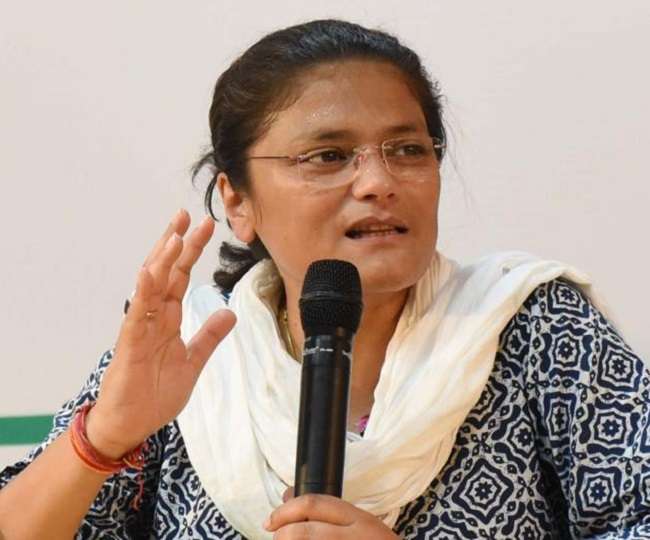 She has already changed her Twitter bio to “Former Member” of the Congress. On Sunday, she wrote to Congress president Sonia Gandhi, though she did not specify her reasons for quitting. She wrote in her letter that she cherishes her “three-decade long association with the Indian National Congress”. She also wrote in her resignation letter to Sonia Gandhi: “I hope I have your good wishes as I begin a new chapter in my life of public service.”

Dev, daughter of Assam’s Congress stalwart Santosh Mohan Dev, was the chief of the Congress’ women’s wing, the All India Mahila Congress. She was earlier MP from Silchar, where her father has been very popular.