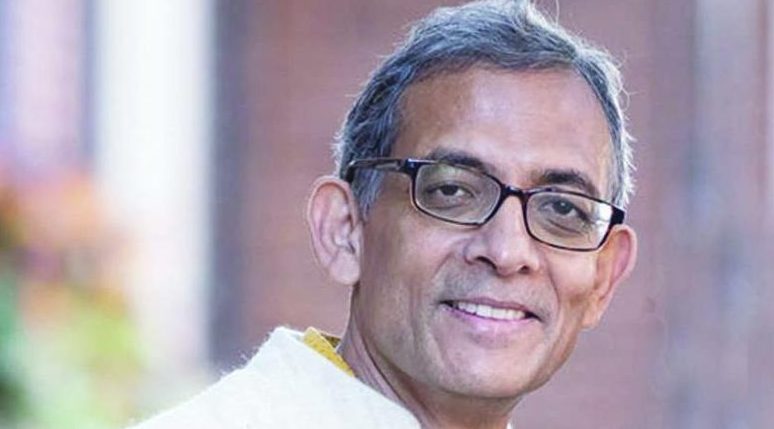 The Bengal government has formed a global advisory board to help it recover financially after the Novel Coronavirus (COVID-19) crisis is over. Chief minister Mamata Banerjee announced the formation of the board from state administrative headquarters Nabanna on Monday.

The board will have eight members who are renowned in their respective fields of work. They are:

Minister Partha Chatterjee questioned by CBI for over 3…

He is the co-recipient of 2019 Nobel Prize in Economics. Banerjee presently teaches Economics at Massachusetts Institute of Technology. He has authored four books. Among his books, Poor Economics deals with the solutions to global poverty using an evidence-based approach. The book won the prestigious Financial Times and Goldman Sachs business book of the year award in 2011.

He was the former Director of Communicable diseases at the World Health Organization (WHO), South East Asia regional Office. Under his leadership, WHO was able to eliminate mother-to-child HIV transmission in Thailand, malaria in Maldives and Sri Lanka and yaws in India. He currently holds the post of CG Pandit National Chair for Health Research in Indian Council of Medical Research (ICMR).

Formerly a lead economist of World Bank’s Development Research Group, his research focuses on health and education in low and middle income countries. He currently teaches at Georgetown University in Washington DC. Das is a recipient of Research Academy Award from World Bank.

He worked as the United Nations secretary-general’s envoy for human immunodeficiency viruses (HIV)-acquired immune deficiency syndrome (AIDS) in Asia Pacific and as the Health Secretary of the Government of India. He has also served as the special adviser to UNAIDS — the joint UN program on HIV and AIDS.

Currently a senior fellow at World Policy Institution in New York City, he has also worked and consulted for World Bank, World Health Organization (WHO), United Nations Children’s Fund (UNICEF) and other international organisations. He has worked as the senior adviser to executive director of UNAIDS.

He is the chairperson of the state’s medical advisory committee and was the former head of Department of Medicine from 1984 to 1994.

He is the head of hepatology department of Institute of Post-Graduate Medical Education and Research (IPGMER) in Kolkata and is a member of the state’s expert team on COVID-19.