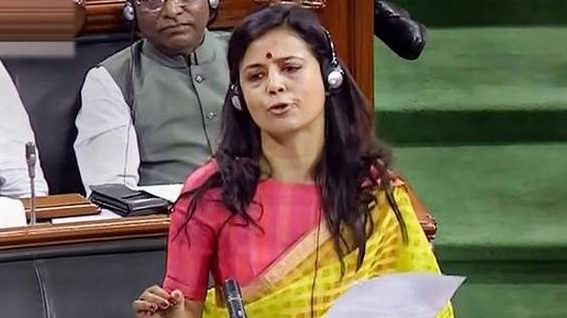 The Kolkata Press Club on Monday issued a statement condemning the comments of Trinamool Congress MP Mohua Moitra, who lost her cool at a party meeting the day before due to the presence of the media. In a fit of rage, Moitra can be heard in a now widely circulated video on social media, asking, “who has called the media that is worth two-paise?”

The Krishnagar MP has been criticised on social media for her arrogance and patronising tone.

Kolkata Press Club said in the statement that her comments were insulting and uncalled for. According to the statement, it is a matter of great concern and the Press Club is condemning it.