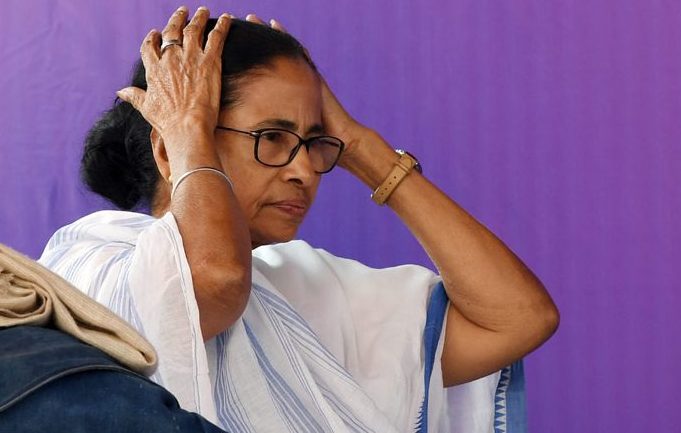 Trinamool Congress chief Mamata Banerjee on Friday took to Twitter remembering the beginning of her 26-day hunger strike that she had started 14 years ago on this day in Kolkata, to fight for the cause of farmers of Singur. Aligning her Singur movement with that of the ongoing farmers’ movement near the national capital, the West Bengal CM expressed solidarity with the farmers to indicate that her political position has always been to be with farmers.

Banerjee wrote on Twitter: “14 years ago on 4 Dec 2006, I began my 26 day hunger strike in Kolkata demanding that agricultural land cannot be forcefully acquired. I express my solidarity with all farmers who are protesting against draconian farm bills passed without consultation by Centre #StandWithFarmers”.

During the day, at a press conference of the Trinamool Congress, party MP Kakoli Ghosh Dastidar said that Banerjee has spoken with the farmers and expressed solidarity with them. She said that Banerjee has always fought for farmers – protesting forcible land acquisition for the setting up of small car factory at Singur 14 years ago, and is also standing with them in their ongoing agitation against the Centre’s move to bring in the new farm laws that will negatively impact farmers across the country.

Banerjee had started her hunger strike from Kolkata’s Metro channel on December 4, 2006 that had helped build up a movement that eventually led to the end of 24 years of the Left Front rule in West Bengal in 2011.