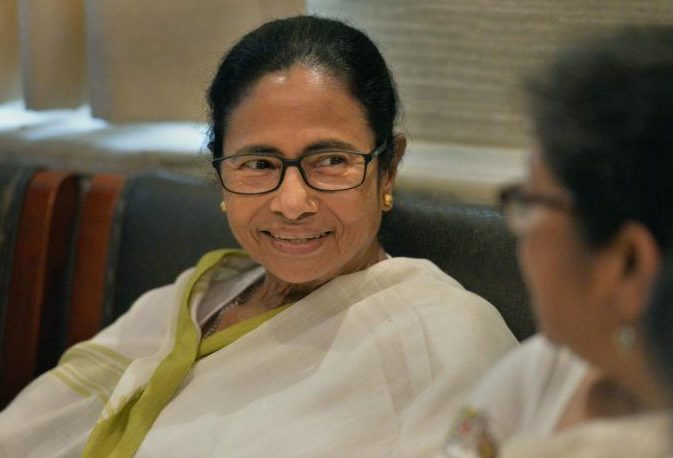 The initiative – to be named Banglar Gorbo (Bengal’s pride) – will focus on making people of the state aware of the various welfare and developmental programs undertaken by the Trinamool Congress government. The program will be attended by the party MPs and MLAs. Banerjee will attend a review meeting for the party councillors at Netaji Indoor Stadium after that.

Party leaders feel that there have been gaps in communicating about various welfare schemes launched by the state government to people. In many cases, there have even been confusion among people regarding state-run and Centre-run schemes.