She had warned officials in Purulia on Monday. 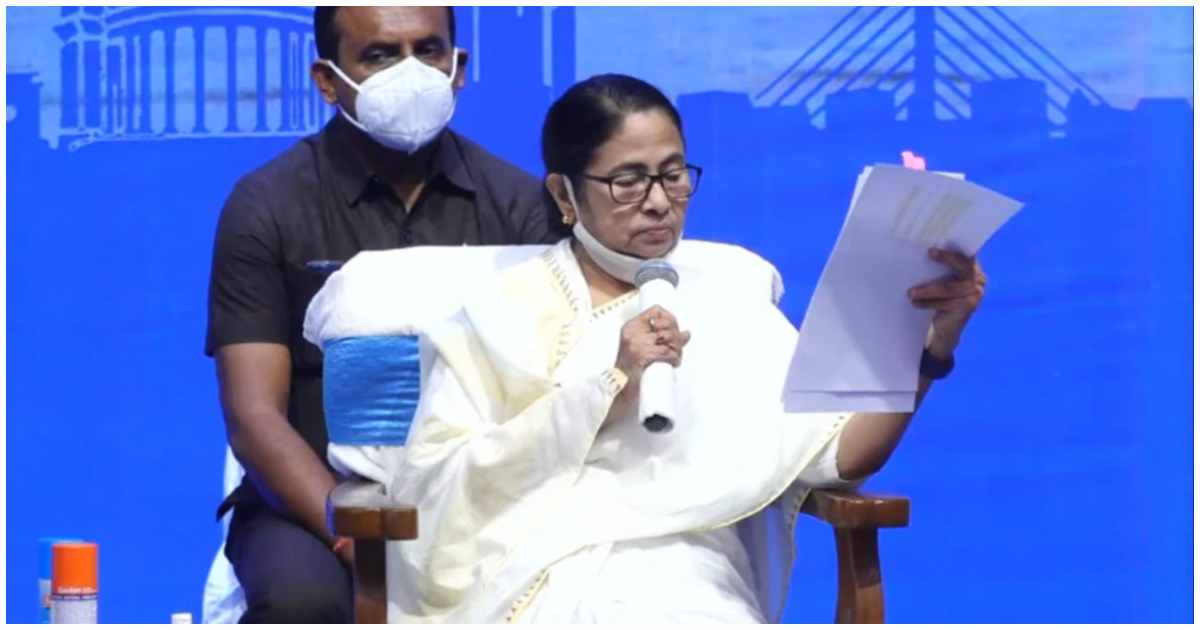 A day after warning government officials in Purulia of legal action, West Bengal chief minister Mamata Banerjee on Tuesday pulled up officials in Bankura district for huge delay in the completion of a water project. Banerjee is visiting the districts of Jangalmahal for administrative and public meetings, and taking stock of the pending projects.

On Tuesday, while addressing an administrative review meeting, Banerjee said that her office has received several complaints over non-completion of projects in the district. She had made similar observations in Purulia on Monday, where she showed pictures of projects lying unfinished for years.

“Projects remain incomplete due to negligence by government employees. Common people are suffering for this,” she said, adding that people will blame the Trinamool Congress for not completing these projects. “Tell me why the water project has not been finished for eight years,” she said. Banerjee said that the officials who were at fault ought to be punished by twisting their ears.

Banerjee today asked the district administration to install CCTVs at the kisan mandis. “Paddy-selling machines must be inspected regularly and if required, certified from Kolkata,” she said.

The Bengal CM asked villagers to submit written complaints at the block assistance centres and asked BDOs to collect these every week.