Messages and a photograph from an unknown number: I was horrified, shivering with anger and scared 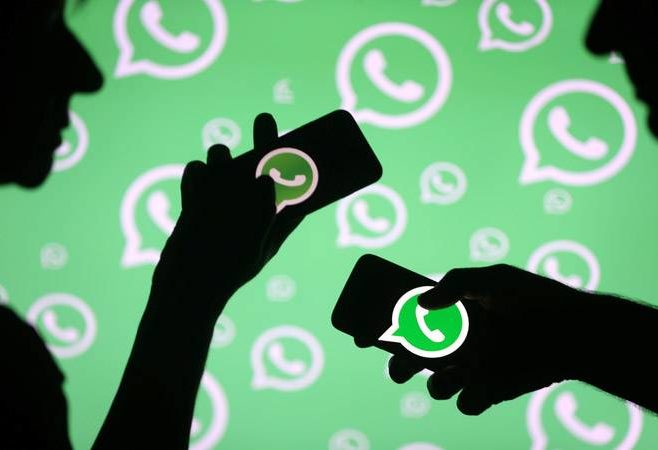 On October 30, 2018, while I was in office, an unknown number messaged me on my WhatsApp account, with the word Oii, to which I replied “who are you”.

It is rare for me to receive messages from an unknown number as I try to keep the circulation of my number limited to my close circle. Yet here was a person who called himself Chirag, didn’t take minutes to violate my privacy and personal space. From his name soon the conversation shifted to photograph, and on my phone landed the photograph of his genitalia with the statement “khabe naki” (want to eat it) followed by “ashbo kiih” (should I come down) and “khabe kiih” and a video call.

By this time I was furious and scared of course, I didn’t have the courage to receive the video call and answer back this unknown person. I quickly screenshot the chat, reported and blocked the number. And then I took the (sane or insane I am not sure) decision to post the screenshots on my Facebook, while my friends took on reporting the number.

I wrote on my Facebook post that I was furious. “I don’t give my number to people I don’t know. If any one of my friends has given my number to some brat named Chirag whom I don’t remember or know, this is what you did.”

I posted the screenshots and wrote that I did not want to blur the photograph but Facebook blurred the image. “Enough is enough. I am shivering in anger. I don’t come out and talk about my experiences with daily hatred for being an online feminist. But this is too much. And I am not hiding the number. Look at it, find it, report it,” I wrote.

I reached out to the Kolkata Police Facebook page and reported the incident.

They Kolkata Police authorities responded fast by providing the helpline number that registers the case under Anti-Stalking Branch. It took me a while to get myself in a calm state to make the call. I did call them, they took down the details, asked me to narrate the incident, provided me the email address to send the screenshots to. I have done the needful, my friends have complained and reported the number.

A little while back, I received a call from the Kolkata Police authorities. They asked me to send my address and some other details.

I don’t know how much the investigation has progressed, but I sincerely hope, the said male human involved in this endeavour of power struggle doesn’t get away.