She was asked to visit the ED's Delhi office today. 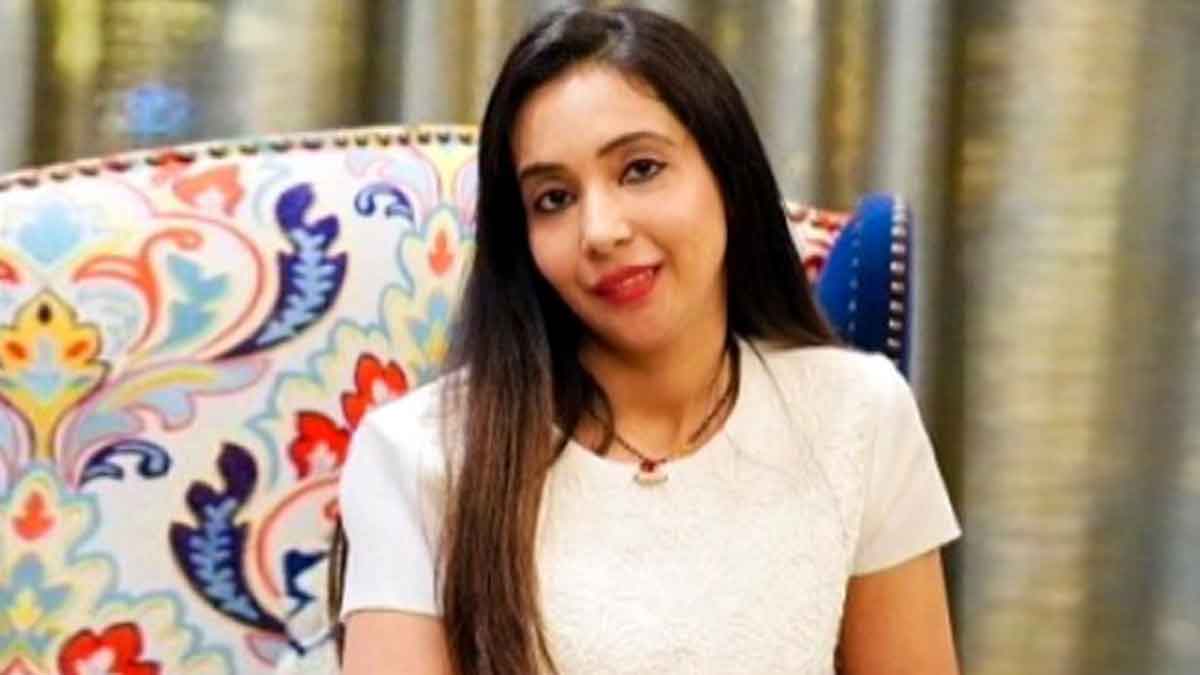 Rujira Banerjee, wife of Trinamool Congress national general secretary Abhishek Banerjee, has written to the Enforcement Directorate saying that as a mother of two infants, she be exempted from travelling to New Delhi in the middle of a pandemic as she had been summoned by them for questioning in connection with a case involving coal smuggling.

She was asked to appear before the ED authorities today. “I am a mother of two infants and travelling to New Delhi physically alone in the midst of the pandemic will put my and the lives of my children at grave risk. It would be convenient to me if you consider asking me to appear in Kolkata at my residence since your organization has its office in Kolkata and I reside in Kolkata too,” she said in a letter dated August 31. “The alleged cause of action of the subject matter of your inquiry too arises out of West Bengal,” she added.

Abhishek Banerjee has also been asked to appear before the agency in New Delhi on September 6.

The ED has started money laundering probe into alleged theft in government coalfields, in West Bengal.

West Bengal chief minister Mamata Banerjee has said earlier that the BJP is using investigating agencies against Abhishek Banerjee as they can’t fight him politically. Earlier, the CBI had questioned Rujira Banerjee prior to the Assembly elections in Bengal.