His eyes moistened while speaking to the media on the "tough decision". 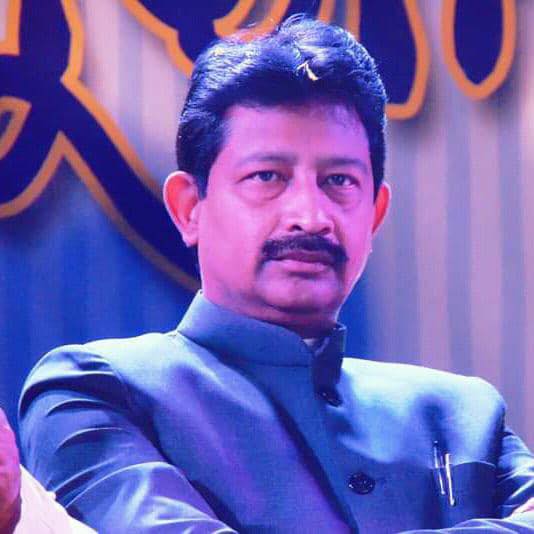 Trinamool Congress leader Rajib Banerjee on Friday resigned as minister from the Mamata Banerjee cabinet. The state forest minister called on Governor Jagdeep Dhankhar and handed over his resignation letter to him. There have been rumours for months now that Banerjee would join the Bharatiya Janata Party (BJP). There are thus talks that he may join the BJP during the upcoming visit of Union Home Minister Amit Shah to West Bengal.

Rajib Banerjee on Friday said that he would be “forever grateful” to Trinamool Congress chief Mamata Banerjee and added that he had learnt everything from her and his cabinet colleagues. Outside Raj Bhawan, speaking to journalists after meeting the Governor, he broke down and said it is a day of grief for him. “I cannot explain how unhappy I am today, but I had to come to this decision nonetheless,” he said, adding that he would never speak ill of those who had given him the platform to work for the people for so many years as a politician.

He however, pointed out that he was hurt two and a half years ago when he was removed from the irrigation department by the party chief, but not personally informed about it. “I came to know from television news that I had been removed from the department, it was embarrassing for me. I wanted to give up being a minister then, but the party chief dissuaded me from the decision,” Rajib Banerjee said. He added that now too, he had to come to the decision that was making him very upset.

He did not however, make clear anything about the next step he would take and whether it would mean joining the BJP.