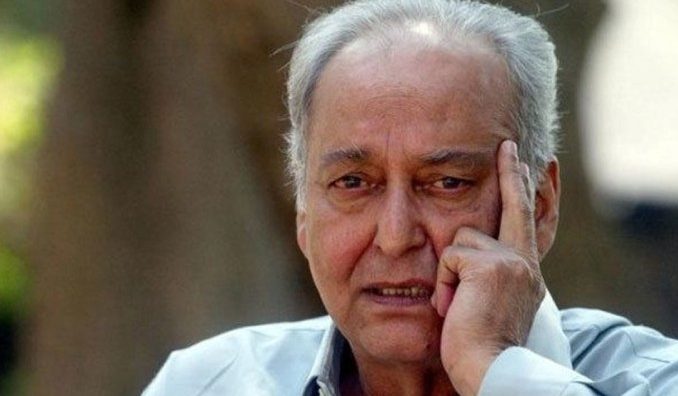 The condition of actor Soumitra Chatterjee was stated to be “very critical” as doctors at a private hospital in central Kolkata were still trying their best to revive him.

He is on life support and is not responding, said doctors. In fact, his condition has deteriorated. His neurological condition worsened on Saturday and tests have revealed very little activity in the brain. His oxygenation requirement has increased and the kidney functioning has gone down.

The lack of response is said to be due to COVID encephalopathy that has set in his nervous system. Doctors from various departments – including neurology, nephrology, cardiology, and critical care specialists have come together in order to coordinate the treatment and try various ways to revive him. However, despite the best efforts, said doctors, his condition has deteriorated over the past 40 days. He had undergone plasmapheresis on Thursday and tracheostomy on the day before.

Chatterjee was admitted to a private hospital in central Kolkata in early October when he tested positive for COVID-19. A week into the treatment, he tested negative for COVID-19, but COVID encephalopathy that had set in his nervous system is making it difficult to revive him, said doctors.