Supreme Court turns down Muharram procession due to COVID-19 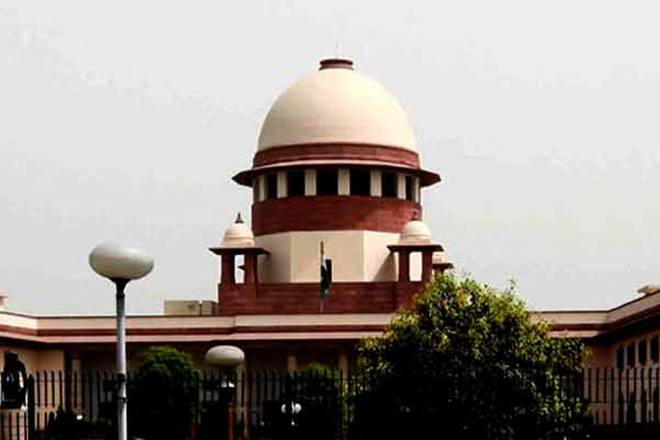 The Supreme Court on Thursday turned down permission for Muharram processions in the country over the weekend in view of the COVID-19 situation.

Chief Justice SA Bobde said that “If we allow this procession across the country, there will be chaos and one particular community will be targeted for spreading the pandemic COVID-19.” The apex court was hearing a petition from Syed Kalbe Jawad from Uttar Pradesh, who referred to the ruling relating to the Rath Yatra in Odisha in June.

In June this year, the Supreme Court had initially turned down permission for the Rath Yatra, but later allowed it after an appeal from the Central government.

However, on Thursday the apex court observed that while the Puri Rath Yatra was at one place along a fixed route, the Muharram processions were meant for the entire country. “We cannot risk the health of all people. If you had asked for one place, we could have assessed the risk,” Justice Bobde said. The other problem was that state government were not party to the petition.