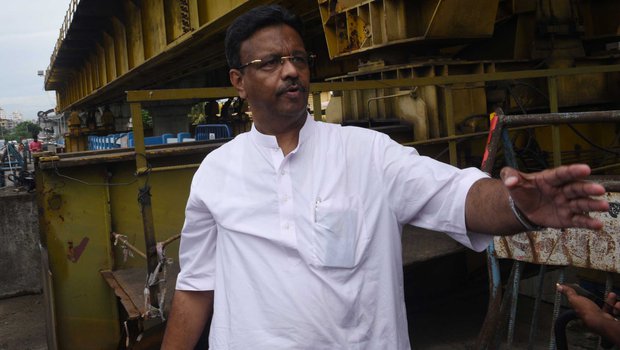 Kolkata Municipal Corporation administrator and state municipal affairs minister Firhad Hakim on Friday said that there is a conspiracy to increase the number of Novel Coronavirus (COVID-19) cases in West Bengal. He did not explain however, who was engineering this, but he is likely to be blaming the Bharatiya Janata Party-led Central government, as political leaders and senior officials in the state have been saying for the past few days that the Centre’s “unplanned” running of trains bringing in migrant workers from states where the number of COVID-19 cases is very high, has led to a sudden increase in the number of cases in Bengal.

“The situation in West Bengal was under control, and better than many states like Uttar Pradesh, Madhya Pradesh, Gujarat… the situation in many BJP-run states is worrying,” Hakim said. The KMC administrator said that under this backdrop, there is a conspiracy that the “number of COVID-19 cases should be made to increase in West Bengal”.

Chief minister Mamata Banerjee and senior officials of the state administration have been saying that the increase in the number of cases in Bengal has been due to the Central government’s lack of planning in sending migrant workers in trains that have been running simultaneously. The state government, reeling under Amphan aftermath, needed time to address health issues of workers returning in trains from other states by conducting tests, putting them in quarantine etc, officials said. For the past one week, there has been huge increase in the number of COVID-19 cases in Bengal.