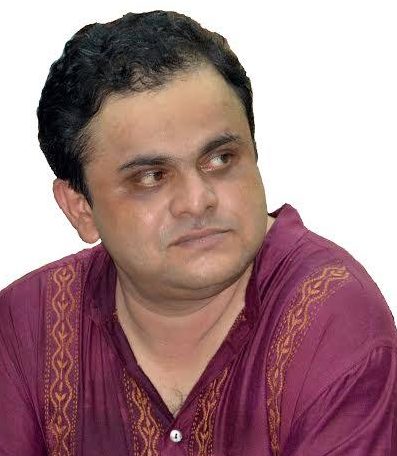 Right after the 2019 Lok Sabha polls, West Bengal chief minister and Trinamool Congress chief Mamata Banerjee had said the Bharatiya Janata Party (BJP) is an anti-Bengal party. And this, in a nutshell, appears to be the rallying cry of Trinamool ahead of the 2021 Assembly elections in the state. This was evident at a press conference addressed by state cabinet minister Bratya Basu.

Addressing the media at Trinamool Congress’ office off the Eastern Metropolitan Bypass in Kolkata, Basu said that Bengalis succeed in playing a role in the US elections, but don’t find a place in the Union cabinet of India. He said that in the past seven years, not one MP from Bengal was made a cabinet minister. He was sarcastic about the appointment of Babul Supriyo as a minister of state in the Union government and without mentioning him by name, called him a “half-pant minister”.

Bratya Basu said that there are plans afoot now to have Bengal ruled by outsiders. Faces from outside Bengal are being brought into the state and being projected as chief minister, he said. Basu added that things were not so bad that those who are unfamiliar with Bengali culture have to be given the rein and control of Bengalis. He said that this anti-Bengali sentiment has been prevalent right from the days of the British Raj. How many Gujaratis have fought for Independence in comparison with Bengalis, he asked.

According to Basu, Bengalis being liberal and open minded have no problem with those from outside becoming ministers here, but Bengalis are not given the same place in Uttar Pradesh or Gujarat. Why hasn’t a Bengali headed the Rashtriya Swayamsevak Sangh (RSS) yet, questioned the Trinamool minister.

Branding the BJP as anti-Bengal and anti-Bengali, the Trinamool Congress leader attacked leaders such as Amit Shah and the state BJP chief Dilip Ghosh.