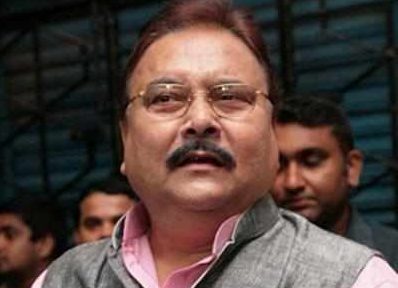 Mitra held a workers’ meet at Kamarhati on Sunday evening where he slammed Roy repeatedly. There are talks that some leaders close to Madan Mitra have not been nominated as candidates and there is major discontent brewing in the area. Speaking about the present situation in the party, Mitra said: “Agency has been allowed to enter the party to misguide the party. A few people are manipulating things so that the results are not good. This is deliberately being done,” he said. Mitra also pleaded that Mamata Banerjee intervene and if all 35 wards are not won in Kamarhati municipality, he would resign. He pleaded for the intervention of Mamata Banerjee. “When there is a crisis, he hides,” Mitra said, alluding to Sougata Roy.