We will politically finish the contractors of Tamluk-Haldia-Contai: Trinamool Congress 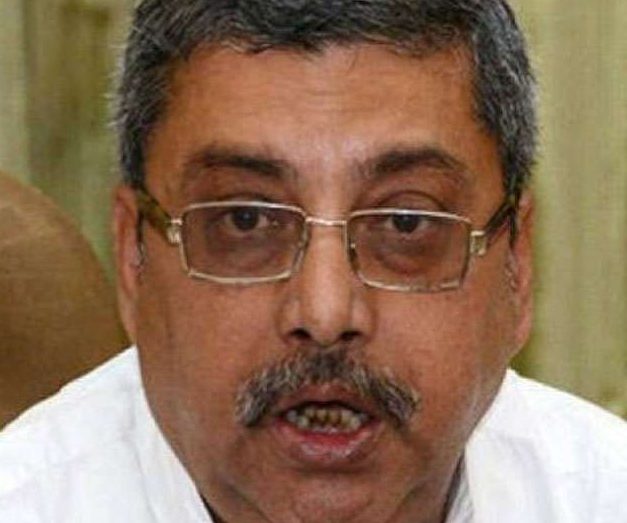 Trinamool Congress MP Kalyan Banerjee on Saturday reacted sharply on Subhendu Adhikary’s comments and his joining the Bharatiya Janata Party (BJP), and called him “number one liar” and a “betrayer”.

Speaking at the official press conference of the Trinamool Congress, Banerjee said that “we will ensure that the contractors of Tamluk, Haldia and Contai are finished politically and the master at the helm is unable to operate the racket he has been running,” Bandopadhyay said. He did not mention anyone by name, but political insiders say that he was referring to Subhendu Adhikary and the rest of the family, who hold a firm political foothold in the area.

Banerjee further said that Adhikary did not have the courage to name the person he had referred to as “nephew” during his speech in West Midnapore today. “It is a rumour and canards are being spread by the BJP that someone in Mamata Banerjee’s family will become the CM,” he said.

The Trinamool MP added that it was clear from Adhikary’s speech that he was in touch with Amit Shah since 2014, and the Trinamool Congress had figured it out earlier and had done away with the observer post in these areas. He said that the districts where Adhikary was observer, the Trinamool had fared badly, indicating that he was a “betrayer”. Banerjee said that he had warned the party about Subhendu Adhikary earlier, when he was told by an MP in Delhi that Adhikary had sought a meeting with Amit Shah, who was not keen on meeting him at that point. “Amit Shah didn’t want to meet Subhendu then, he had said that Subhendu Adhikary is overambitious, and too greedy,” Banerjee said at the press conference.