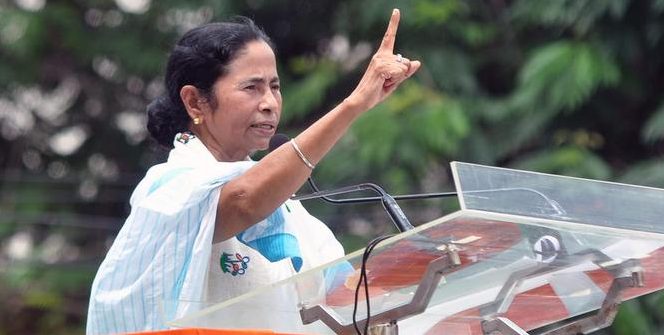 West Bengal chief minister Mamata Banerjee will address the Oxford Union debate on Wednesday afternoon, at around 2.30 pm. She is the first Indian woman leader and an administrative head to address the forum. She received the invitation in July this year.

The Oxford Union was founded as a debating society in 1823. World leaders and luminaries such as US president Ronald Reagan, British prime ministers Winston Churchill, Margaret Thatcher, physicist Albert Einstein have been speakers at the Oxford Union debate.

Students were asked to register and submit their questions online. Some of the selected questions will be answered by Banerjee during her speech.