A senior political leader in West Bengal, he was popularly called “Chhorda”.

West Bengal Congress president Somen Mitra died in Kolkata in the early hours of Thursday. He was 78. He is survived by his wife and son.

Mitra was admitted to a city hospital a few days back when some complications were noticed during a routine check-up. He died in the early hours of Thursday following a cardiac arrest. He had tested negative for COVID-19.

Mitra is known to be behind formation of the alliance between the Congress and the CPI(M) in Bengal during the 2016 assembly polls. 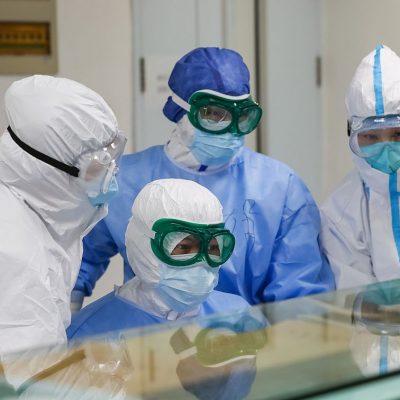 There are currently 26,375 active cases of COVID-19 patients in the state. 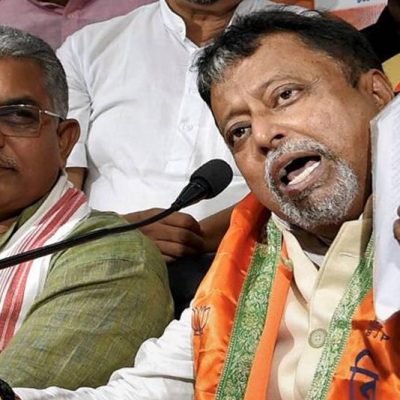 There were rumours that Roy may quit the party. 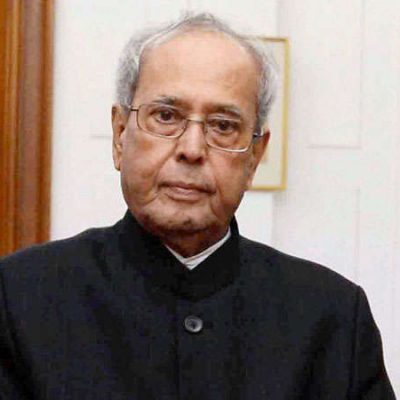 25,000-plus COVID tests on Thursday: highest on a single day in Bengal so far, highest positive cases on a day as well