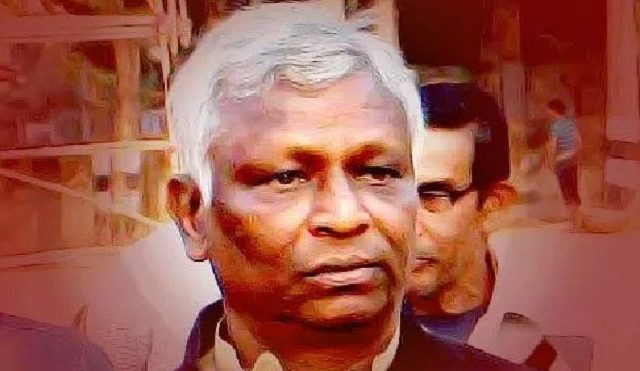 Sukumar Hansda – Deputy Speaker of West Bengal Assembly and two-time MLA of the Trinamool Congress from Jhargram – passed away in Kolkata on Thursday morning. He was 66.

He was admitted to a private hospital off the EM Bypass. He has been elected twice from the Jhargram assembly constituency. Hansda had been undergoing treatment for cancer, and had contracted COVID-19.

Sukumar Hansda was minister of the Paschimanchal Unnayan Affairs department after he was elected from Jhargram constituency in 2011. In 2016, though he won from the same seat, he was not made minister in the cabinet, but asked to focus on the party’s work. He became deputy Speaker of the state Assembly in 2018, following the death of the then deputy Speaker Haidar Aziz Safwi.