Yogi Adityanath: women, who don’t know what CAA is, are holding sit-in protests 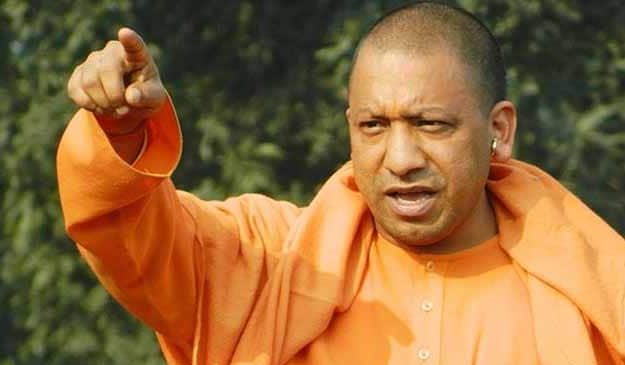 Uttar Pradesh chief minister Yogi Adityanath thinks that women — holding sit-in demonstrations — don’t understand what Citizenship Amendment Act (CAA) is, and have been pushed to holding protests by male members of their families and political parties.

Adityanath asked why women – “who did not know what Citizenship Amendment Act (CAA) is” – were staging sit-in protests. He was referring to the Shaheen Bagh sit-in in particular, where women have been staging protests continuously for over 40 days now. Women are also participating in a sit-in at Lucknow’s iconic Clock Tower, inspired by the women at Shaheen Bagh. In fact, thousands of women across the country have been staging sit-ins as well. Men too have partipated in the protests and sit-ins.

Yogi Adityanath accused the Opposition for being behind this strategy. “The tactic of pushing women forward… those who do not know what the CAA is are staging sit-ins… they (the Opposition) will say the men of the house have become so incompetent that they want the women to go…” he said.

He claimed men had pushed women and children to spend the nights outside in the cold, while they slept under quilts at home. At Kanpur in a pro-CAA rally while speaking on this, Adityanath said that the protesters lacked courage. “These people (referring to the men) do not have courage to participate in protests themselves… what have they done? They started making the women of their houses sit at roads. The children have been made to sit too…” the UP CM said. He said it was a “big crime” that they were themselves sleeping at home while the women were out in the cold along with the children. He said that the men knew that if they indulged in vandalism, their property would be seized.

He accused the Congress, the Left and the Samajwadi Party for “pushing the women forward”.