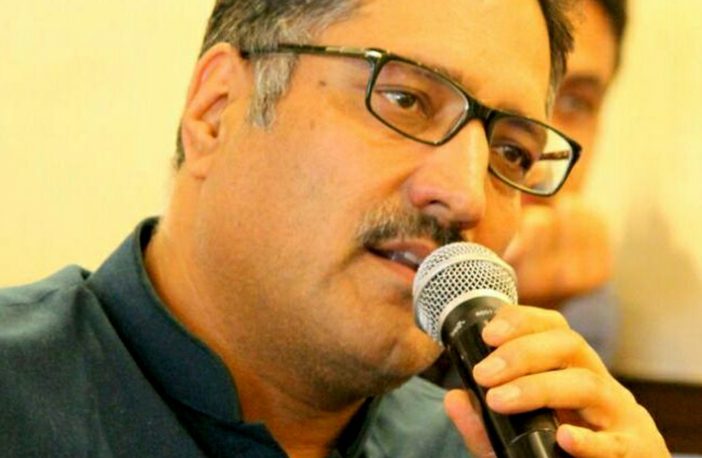 A silenced voice in the unquiet valley

It has to be one of the saddest societies where journalists, writers and thinkers need protection.

The moon in Kashmir gathered a few more blood clots this Eid.

Shujaat Bukhari, the editor of Rising Kashmir, was shot last evening in front of his office in Srinagar and later succumbed to his injuries. Also killed were his two security officers. The same day, the body of Aurangzeb, a young jawan who was abducted a few days earlier, was found.

Hundreds of people, including politicians of different colours, turned up at Bukhari’s funeral this morning in Baramullah. But some have observed that Bukhari’s death has not elicited a fraction of the public outrage that India saw in the wake of another chillingly similar assassination last September – of Kannada journalist and editor Gauri Lankesh. ‘India’ is an operative word here, since large sections of Indians – many of whom have found new voice thanks to social media – consider Kashmir and all Kashmiris to be against India’s interests, just as large sections of Kashmiris consider India and its state machinery to be deaf and blind to their demands and interests.

Shujaat Bukhari was not among them. He wrote as strongly against the futility of militancy as against the facile State rhetoric that is not backed up by action. Operating from the epicenter of a conflict-ridden place can play tricks on one’s objectivity. But Bukhari’s columns in Rising Kashmir and other mainstream Indian newspapers and news-portals were some of the safest bets for anyone looking for the ‘big picture’ or a nuanced contextualization of ‘the Kashmir problem’ that was not distanced from the ground reality.

That is probably why he had to pay the highest price. As did Gauri Lankesh. For choosing to situate themselves in the middle, for choosing to keep an arm’s length.

It has to be one of the saddest societies where journalists, writers and thinkers need protection. Every time I stare at a headline that announces the death of a ‘rationalist’, a sense of disbelief grabs me. Is it still the Middle Ages – why are we killing off people for believing in reason? And why are so many people around us unconcerned about it?

It would be simplistic to use India’s dipping rank in the World Press Freedom index as a stick to beat the ruling right-wing forces with, because journalists have been killed in the Left-ruled Tripura, BJP-ruled Madhya Pradesh and Jharkhand and Congress-ruled Karnataka, among others. There might be a pattern in the rising clout of right-wing forces in more and more states and the rise in the attack on journalists, but what is truer, perhaps, is that as a journalist, if you don’t ensure for yourself the patronage and care of at least one powerful group, you have only yourself to blame when that masked gunman takes aim at you.

To come back to Kashmir, a paradise in ruin visited by death, in some of its most inexplicable and unfair forms, every day, Bukhari’s death should be one of those final alarm bells. Given the seriousness of the everyday conflict in the valley and the inversely proportional coverage Kashmir gets in the national media, the words of Shah Faesal – IAS topper from Kashmir in 2009 – rang particularly poignant this morning: “At Syed Shujat Bukhari’s funeral today, I realized that life has come to a dead end in Kashmir. We are now nothing but a large crowd of numb mourners going from house to house and graveyard to graveyard , each one of us waiting for our turn to die.” 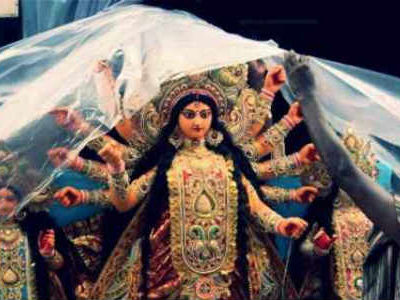 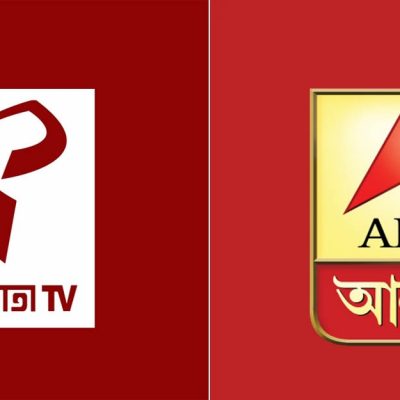