Schools were to remain closed till June 15. 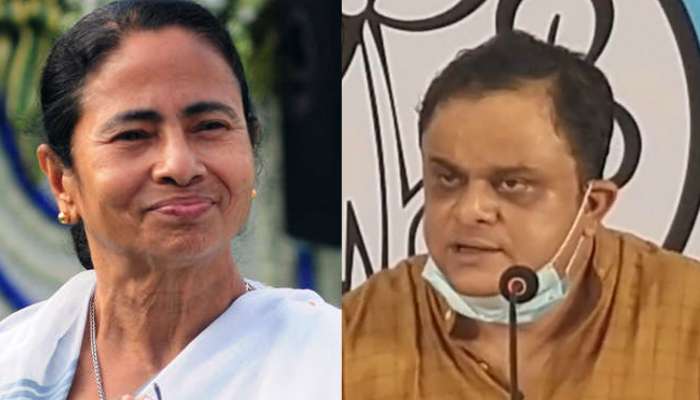 Schools were also asked to close for the summer break earlier this year due to excessive heat. The decision by the state government has been criticised by certain quarters as schools have remained shut for very long already due to the COVID-19 pandemic. It is learnt that the decision was perhaps prompted by an incident on Sunday in Panihati of North 24 Parganas in which several people fell ill due to the heat.

The decision on summer vacation however is not applicable for the schools in Darjeeling and Kalimpong, where the weather is pleasant now.