COVID-19 lockdown: sweet shops in Bengal to remain open from 8am to 4pm 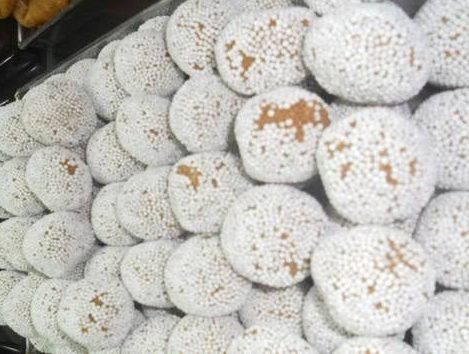 Sweet shops in West Bengal will remain open from 8 am to 4 pm, chief minister Mamata Banerjee announced at the state administrative headquarters, Nabanna on Thursday.

She said that the decision had been taken as sweet shop owners had approached her seeking extension of the timing because people generally went out of their homes to get groceries in the morning. If the sweet shops were open around this time, then they could get customers.

Now the increased timing may lead to more sweet shops to open. But many are questioning whether sweet shops should at all be allowed to remain open during the lockdown when maximum efforts are being taken to prevent the spread of COVID-19.