Bimal Gurung, founder of Gorkha Janmukti Morcha (GJM), wanted by police and who had gone into hiding for the past three years, held a press conference in Kolkata on Wednesday and announced that he had severed ties with the Bharatiya Janata Party (BJP). He said that the BJP did nothing for the Hills and that he wanted to ally with Mamata Banerjee and her party, the Trinamool Congress.

Gurung’s appearance and announcement has huge political ramifications in the politics of West Bengal and beyond and will impact the 2021 Assembly polls in the state dramatically. “I want to see Mamata Banerjee as the chief minister for the third time in 2021,” Gurung said. He said he wanted to ally with Banerjee’s party in order to give “a fitting reply” to the BJP.

Gurung has been an ally of the BJP and the National Democratic Alliance (NDA) at the Centre for over a decade and supported the BJP candidates from Darjeeling Lok Sabha constituency. This includes supporting the BJP candidate Raju Bista in the 2019 Lok Sabha polls, who won the seat this time.

Gurung has been the leader of the Gorkhas who have been spearheading the demand for statehood for Darjeeling. “I am not a criminal, I am a political leader, and I want a political settlement to our demand,” he said. He went into hiding after a clash in Darjeeling in September 2017. He was booked under tough laws including the Unlawful Activities (Prevention) Act. Gurung said that even if he is arrested, he is ready to fight for Gorkhaland from behind the bars.

He was seen during the day outside the Gorkha Bhawan in Salt Lake, but when he was not allowed to enter, he held a press conference. 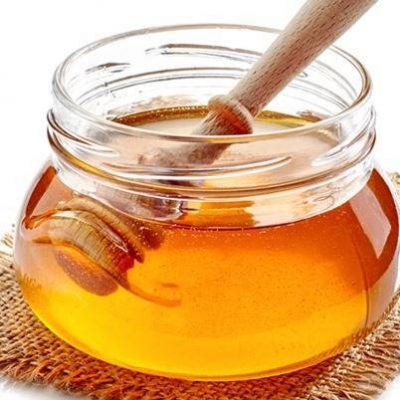 77 per cent of samples tested were found to be adulterated 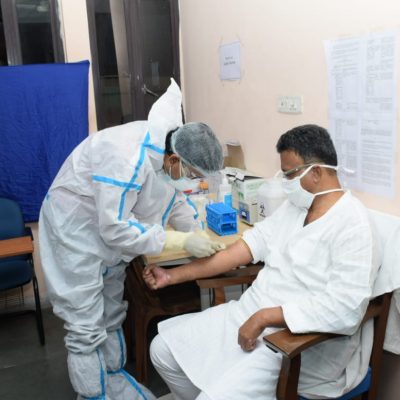 Second minister in the country to come forward as volunteer.