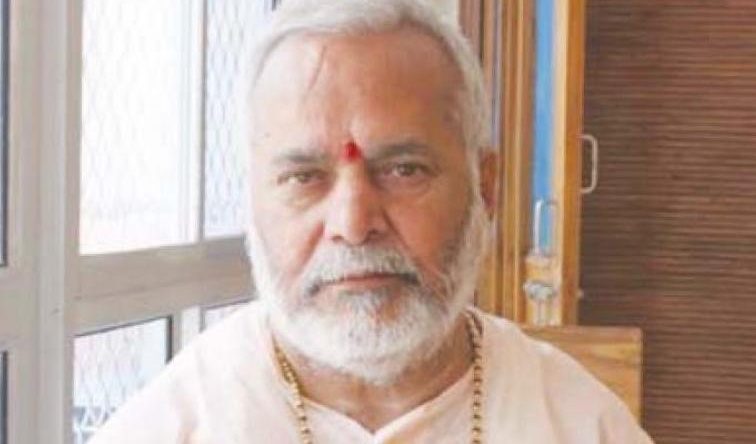 Former Union Minister Chinmayanand – who was arrested under charges of raping a law student – was granted bail on Monday by Allahabad High Court. The senior Bharatiya Janata Party (BJP) leader has been in jail since September.

The law student had accused the former minister of demanding sexual favours from her for admitting her in one of the colleges run by his trust. He was also alleged to have secretly photographed the woman, which he had threatened to leak. She was also sexually assaulted at gunpoint at times, the woman had said.

Chinmayanand was arrested under charges of “sexual intercourse not amounting to the offence of rape” as he abused his position to “induce or seduce” a woman. The student was arrested in December as Chinmayanand had accused her of extorting a sum of Rs. 5 crore by threatening him to release some video clips that showed him getting g massages from the student. She was released two months later.

The law student went missing after making the allegations on social media. She made the allegations without naming the politician initially. Later, she was tracked down by police and the Supreme Court had constituted a special investigation team for handling the case.