Gautam Deb to be Siliguri Mayor, Salt Lake Mayor not yet announced 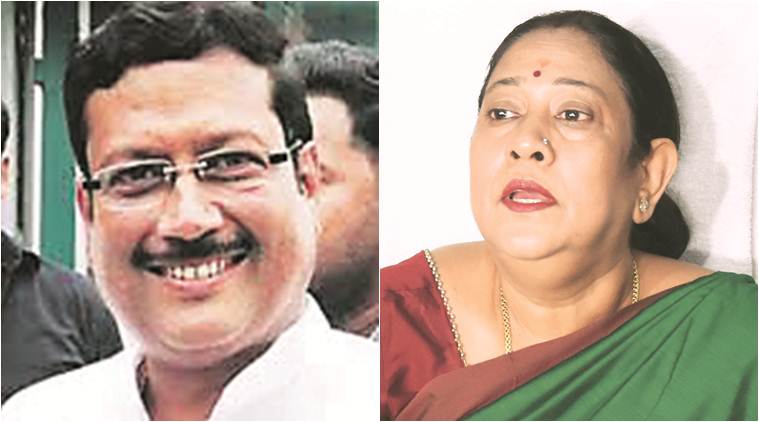 After Trinamool Congress clearly swept the polls in Bidhannagar, Siliguri, Asansol and Chandannagar municipalities, party chief and state chief minister Mamata Banerjee announced that Gautam Deb will be Mayor of Siliguri. However, the Mayor for the other three municipalities including Salt Lake is yet to be announced.

Before leaving Kolkata for Siliguri, Banerjee said: “Gautam Deb will be the Mayor of Siliguri. He is the senior-most.” However, she was not willing to disclose who will be Mayors of the other three civic bodies. Salt Lake in particular draws attention as there are two contenders – Krishna Chakraborty and Sabyasachi Dutta – for the post. Dutta had joined the Bharatiya Janata Party (BJP) and later returned to Trinamool Congress. A section of the party was apparently unhappy about Dutta being given a ticket for fighting elections as he had left Trinamool prior to the Assembly elections and “returned” later.

Banerjee said that the party will discuss the issue of selecting the Mayor and the council members and it will be announced later. She thanked the people of the state for “showing faith towards Trinamool Congress”. She said that her party workers will work with more humility in the coming days.