She has been condemned by her party for her controversial comments on goddess Kali. 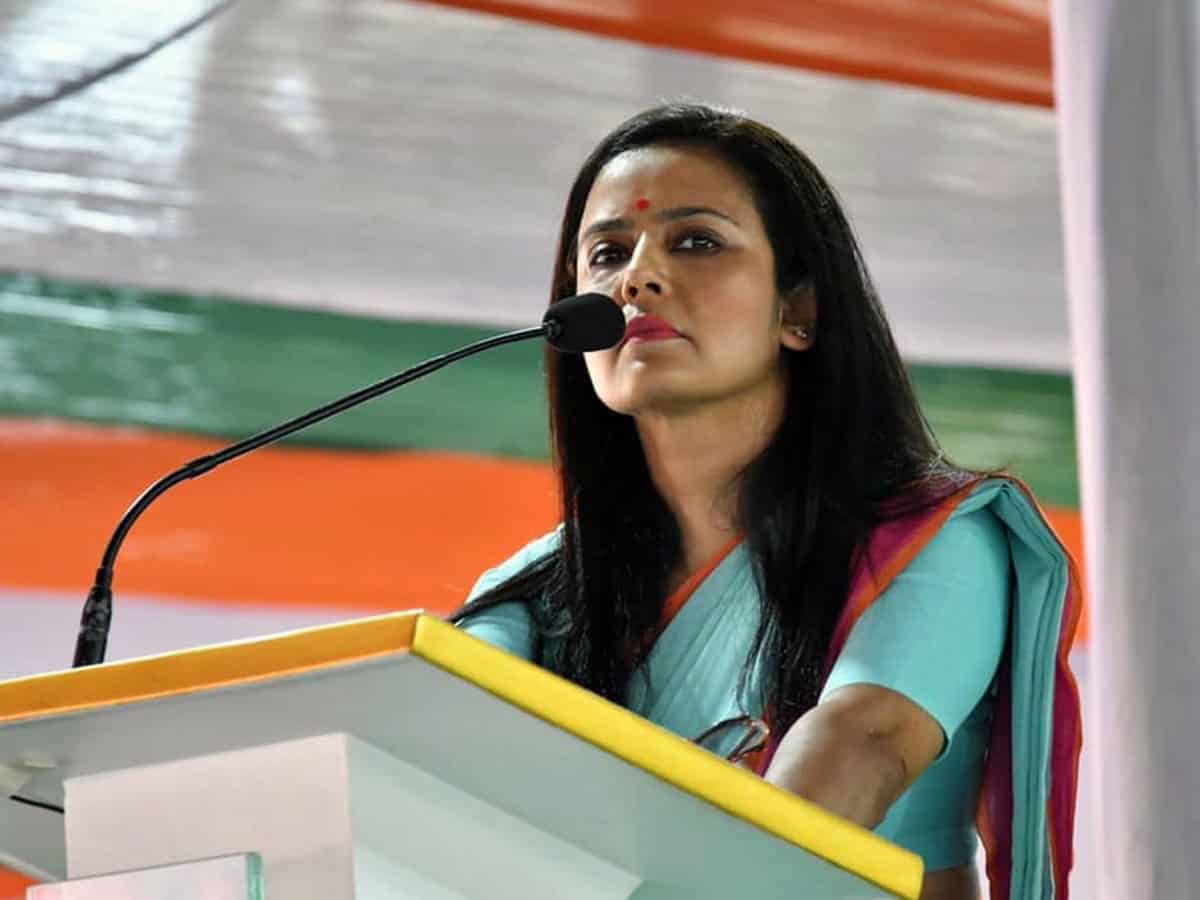 MP Mahua Moitra has unfollowed the official Twitter handle of Trinamool Congress after she was condemned by her party for the controversial comments she made on goddess Kali.

On Tuesday, Moitra stirred a controversy by saying that she has every right as an individual to imagine goddess Kali as a meat-eating and alcohol-accepting goddess, as every person has the right to worship god in their own way. Following the comment made at India Today Conclave East in Kolkata, the Trinamool Congress distanced itself from the Krishnanagar MP stating publicly that she had made the comment on a personal capacity and the party had nothing to do with it.

The Bharatiya Janata Party (BJP) made an all-out attack on the MP and her party, the Trinamool Congress saying it was a stand of Bengal’s ruling party and an insult to Hindu gods and goddesses. After her comments went viral, the Krishnanagar MP issued a clarification on Twitter to say: “To all you sanghis – lying will NOT make you better hindus. I NEVER backed any film or poster or mentioned the word smoking. Suggest you visit my Maa Kali in Tarapith to see what food & drink is offered as bhog. Joy Ma Tara”.

Later, Trinamool Congress, made an official statement on Twitter: “The comments made by @MahuaMoitra at the #IndiaTodayConclaveEast2022 and her views expressed on Goddess Kali have been made in her personal capacity and are NOT ENDORSED BY THE PARTY in ANY MANNER OR FORM. All India Trinamool Congress strongly condemns such comments.”