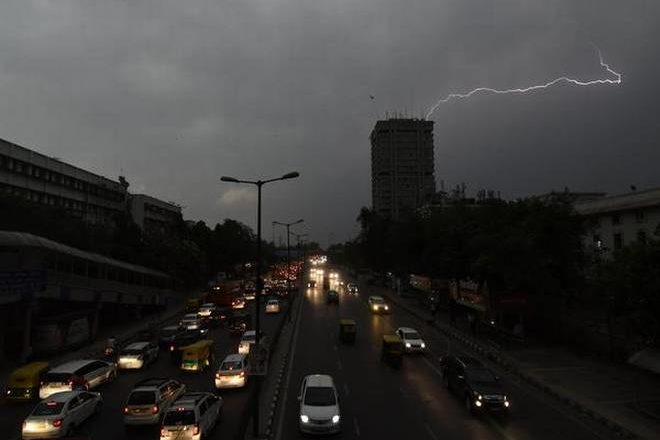 The severe cyclonic storm “Asani” has weakened into a “cyclonic storm” and is likely to turn into a depression by Thursday morning, according to the India Meteorologial Department (IMD).

The cyclonic storm has moved towards north coast of Andhra Pradesh with a wind speed of 85 km/her along with heavy rain. It is likely to move towards northwest and recurve towards north-east. It may then emerge into west-central Bay of Bengal off north Andhra Pradesh coast by Wednesday evening. By Thursday, it is expected to move away from the coast and weaken into a depression. Fishermen have been asked to not venture into the sea for now.