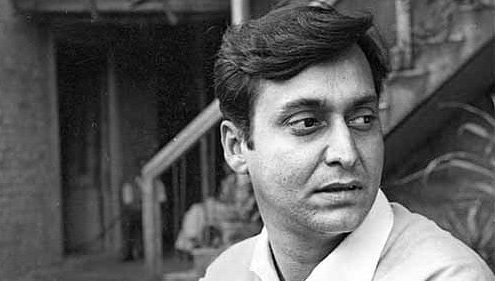 West Bengal chief minister Mamata Banerjee took to Twitter on Tuesday to pay tribute to actor Soumitra Chatterjee on his birth anniversary. The Dada Saheb Phalke award winner passed away recently, on November 15, 2020. Banerjee wrote: “Remembering Soumitra (Da) Chattopadhyay on his birth anniversary. He was a legend, who left his mark on everything he did. We miss his glorious presence. I was privileged to recently inaugurate an exhibition featuring paintings, film posters and costumes done by Soumitra Da. Am touched by the warmth and love of his family”.

He also worked with celebrated film director Mrinal Sen in Akash Kusum. Chatterjee has acted in memorable roles and is remembered for his brilliant performances in a number of Bengali films including Tapan Sinha’s Kshudhita Pashan, Jhinder Bandi, Atanka, Asit Sen’s Swaralipi, Ajoy Kar’s Otol Joler Ahobhan, Saat Pake Bandha and so on.

He received the Padma Bhushan in 2004, and won the Dadasaheb Phalke Award, India’s highest award for cinema. He won two National Film Awards as an actor and has been the recipient of the Sangeet Natak Akademi Award in 1998, and won several Filmfare Awards.