June Maliah, Saayoni Ghosh, Humayun Kabir, Raj Chakraborty are some of the candidates 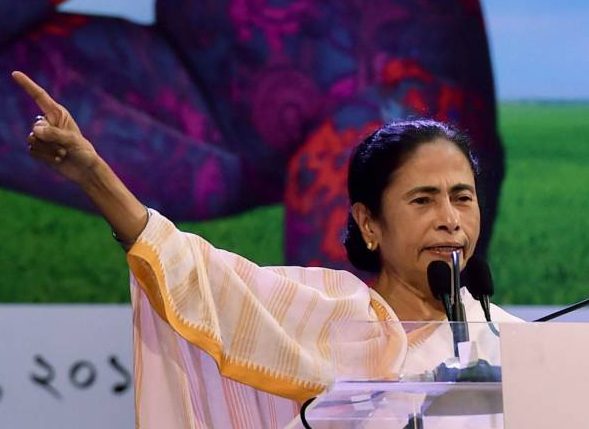 Trinamool Congress chief and West Bengal chief minister Mamata Banerjee on Friday announced the candidate list for her party for the 2021 Assembly polls of West Bengal. The party announced names for 291 seats, with three seats for the Gorkha Janmukti Morcha (GJM) for Darjeeling, Kalimpong and Kurseong. The GJM has said they would back the Trinamool candidates in 14 seats of the foothills.

There are 50 women candidates, 79 scheduled caste candidates and 17 scheduled tribe candidates. Banerjee said that both SC and ST candidates were more than the number reserved for these categories.

Mamata Banerjee will be the candidate from Nandigram, as she had announced earlier. Among the major surprises are exclusion of some ministers – Purnendu Bose, Amit Mitra, Manish Gupta. However, Banerjee said that they will continue to be part of the election process and thereafter. Former IPS officer Humayun Kabir will also be a candidate. Actors June Maliah, Saayoni Ghosh, Sayantika, Kanchan Mullick, director Raj Chakraborty will also be candidates. Another interesting inclusion is Manoranjan Byapari, who has also been fielded as candidate. Byapari, an author, who used to be a richshaw-puller, worked as a cook in a school for many years. He was recently made chairperson of the Dalit Sahitya Academy.

Sovon Chatterjee’s estranged wife Ratna Chatterjee will be candidate from Behala East, where Sovon had won from in the last election. He has joined the BJP.

Here are some candidates from the Trinamool Congress’ list: