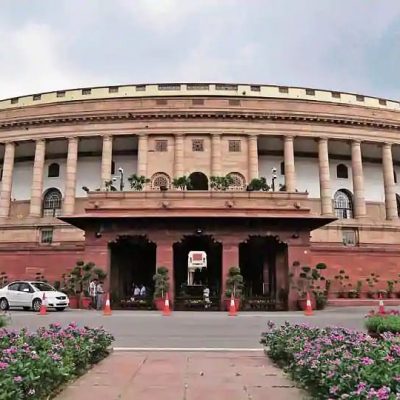 A bill to cancel the three controversial farm laws – that had led to nation-wide protests by farmers – was passed in both houses of the Parliament as the winter session started today. The government plans to get it signed by the President by tonight, according to reports. The bill was passed in the Parliament in record time.

The Farm Laws Repeal bill was passed in the Lok Sabha in four minutes. It was passed amid Opposition demanding a discussion. Opposition leaders in the Lok Sabha objected that there was no discussion and pointed out that discussion had taken place on several earlier occasions when a law was scrapped. The Opposition claimed the government evaded a discussion to avoid the issue of minimum support price for the farmers’ produce, which has been a key demand during their year-long agitation.

In the Rajya Sabha, it was passed after a short discussion. Congress’s leader in the house Mallikarjun Kharge said no party is opposed to it.