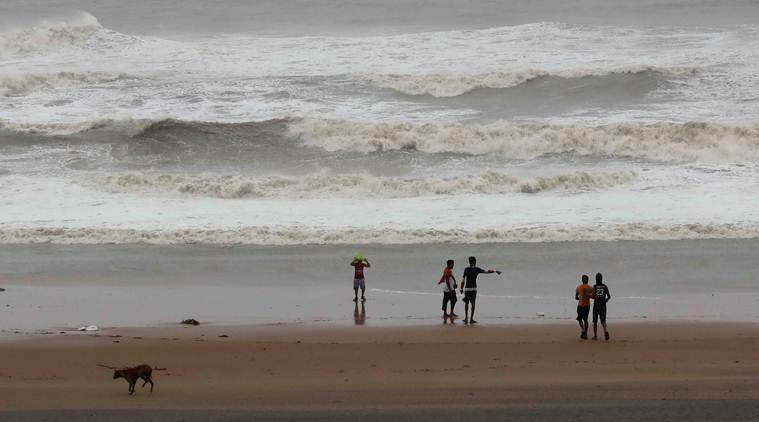 Heavy rain is expected in parts of Odisha, Andhra Pradesh and West Bengal as a deep depression formed on the Bay of Bengal is heading towards the coast. Cyclone Jawad is expected to hit Odisha’s Puri around noon on Sunday.

It is expected to reach the coasts of Odisha and north Andhra Pradesh by Saturday morning. Then, it will move along the coast and reach the shores of Puri at around noon on Sunday.

Alert has been issued for Andra Pradesh’s Srikakulam, Vizianagram and Visakhapatnam and Odisha’s Gajapati, Ganjam, Puri and Jagatsinghpur for Saturday. An ongoing classical dance festival, Konark Festival and a sand art event, International Sand Art Festival, in Puri have been cancelled. Trains have been cancelled, schools have been closed as precaution. Several National Disaster Response teams have been deployed in areas that may be hit.

Already, 54,000 people have been evacuated from three districts of Andhra Pradesh. The name of the storm – Cyclone Jawad – has been proposed by Saudi Arabia.