At an internal meeting of the Trinamool Congress led by party chief Mamata Banerjee, there was some major reshuffle done on Thursday, with greater responsibility assigned to several younger leaders across the state.

Mohua Moitra – whose speeches in the Parliament has made her a popular face across the country – was among the younger leaders of the Trinamool Congress who has been given bigger responsibility and was chosen district president of Nadia district. Trinamool’s Nadia’s district president was Gauri Shankar Dutta.

Two other leaders who have been given greater power are Laxmi Ratan Shukla and Rajib Banerjee. Shukla has been put in charge of Howrah urban area in place of the party’s long time senior leader Arup Roy. Rajib Banerjee – whose recent comments against his own party leaders have led to discussions and intense speculation – has been inducted into Trinamool Congress’ state committee. Banerjee had said that it is not enough for the party to catch the small fry when it comes to corruption and more important to get hold of the more corrupt seniors. He said this in the context of allegations of laundering of Amphan rehabilitation fund by party members and leaders.

The overall thrust of the changes on Thursday was to highlight the importance of the young leaders in the Trinamool Congress in the days ahead. It is clear that 2021 Assembly polls in West Bengal will be different from all the elections fought in the country so far due to the COVID-19 situation. What will be the situation close to the elections? Will it be possible to hold big meetings? Will social media play a major role? How much will it be possible to directly interact with the electorate? With all this still unclear, the top Trinamool Congress leadership has chosen to give greater importance to the young leaders with freshness, innovation and enthusiasm hoping they can reach out to the electorate with greater gusto than the older lot.

Other important changes in the party include appointing Partha Pratim Roy in charge of Cooch Behar in place of Rabindra Nath Ghosh. Arpita Ghosh, who was in charge of Dakshin Dinajpur has been removed from the post but she has been made part of a 21-member State Coordination Committee. Subrata Bakshi – General Secretary of the party, is the convenor of the Coordination Committee. A seven-member steering committee has also been formed by the party with Subrata Bakshi as convenor, with Partha Chatterjee, Kalyan Banerjee, Suvendu Adhikari, Abhishek Banerjee, Firhad Hakim and Shanta Chhetri as members. 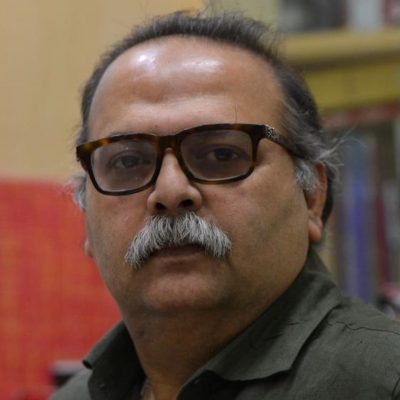 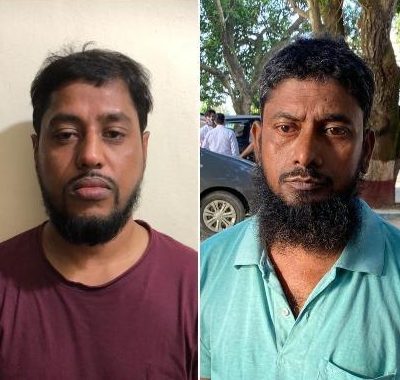 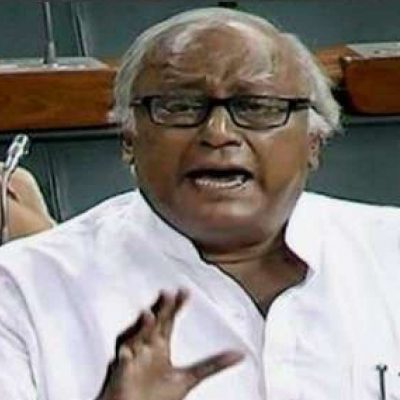