The byelection for the MP seat is scheduled on Aug 9. 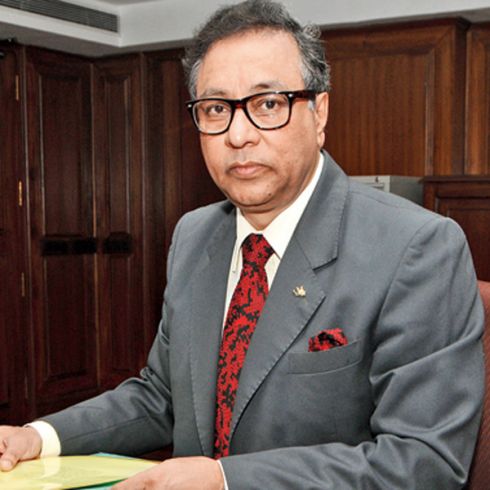 Sircar has served as an officer for nearly 42 years and has been vocal in the recent past about the BJP-government at the Centre and Prime Minister Narendra Modi’s policies along with that of his cabinet colleagues. Sircar has served in several important positions of the Central government as an IAS officer and held the position of CEO of Prasar Bharati. Sircar said earlier that Mamata Banerjee had called him up and placed the proposal and he had agreed to be nominated as Trinamool MP for the Upper House of the Parliament.

Dinesh Trivedi was the Trinamool’s Rajya Sabha member, who was elected on April 3, 2020, and his tenure was till April 2, 2026. However, Trivedi resigned from his position on February 12, 2021, and subsequently joined the BJP. The byelection for the seat is scheduled on August 9.