There were speculations that Kishor might join the Congress. 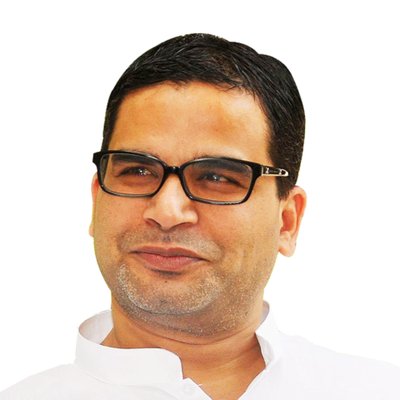 Political strategist Prashant Kishor on Friday said that those who are hoping for a revival of the Congress in view of the Lakhimpur Kheri incident are in for a “big disappointment”.

“Unfortunately there are no quick fix solutions to the deep-rooted problems and structural weakness of GOP,” Kishor wrote on Twitter, criticising the Congress’ functioning.

There have been recent rumours on the possibility that he may join the Congress, and now the tweet appears to be signalling a rift. Kishor had met Rahul and Priyanka Gandhi in July, leading to speculations that he may be part of the party soon.

In Lakhimpur last week, eight people – including four farmers – were killed. Rahul and Priyanka Gandhi visited the area to meet the families of the victims. Viral videos purportedly showed the people run over by a minister’s car in Uttar Pradesh.