Trinamool inner strife: Partha Chatterjee warns leaders to not make public comments against each other

Kalyan Bandopadhyay, Kunal Ghosh & Aparupa Poddar had made comments against each other. 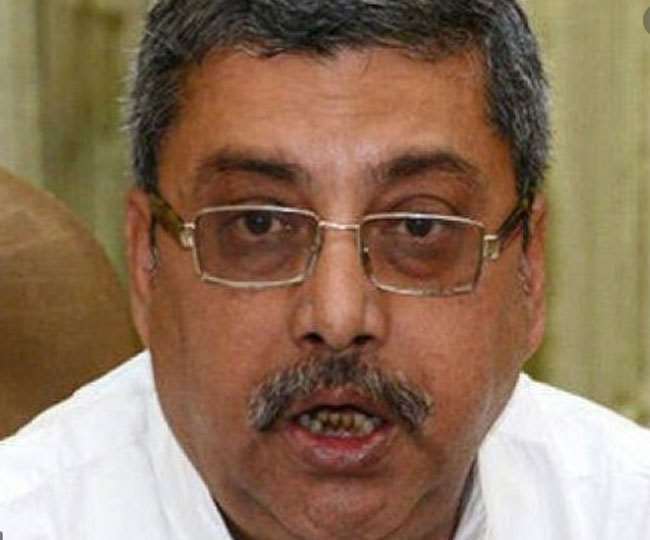 Trinamool Congress MP Kalyan Bandopadhyay has kicked up a controversy with his comments against party national general secretary Abhishek Banerjee. This followed statements by party spokesperson Kunal Ghosh and another MP Aparupa Poddar commenting against Bandopadhyay. Now, Partha Chatterjee, chairperson of the party’s disciplinary committee, has asked all leaders to not make comments in public against each other and said action may be taken if they do not stop immediately.

Bandopadhyay said last week that Abhishek Banerjee should not have expressed his view of prohibiting social and political activities in the state for two months due to the COVID-19 surge. “It is a full-time position and such a person cannot have a personal opinion,” Bandopadhyay said on the party’s general secretary. He also added that the “only leader” he followed is Mamata Banerjee “and no one else”. This was criticised publicly by Trinamool leaders Kunal Ghosh and Aparupa Poddar. Ghosh backed Abhishek Banerjee’s views and said “it is in tune with people’s views”.

Now, Partha Chatterjee has asked all the leaders concerned to immediately stop making public statements against each other, failing which, action would be taken against them. Ghosh though, has taken to Twitter to write: “Chapter closed”, which is being read by many as the end of the war of words at least for now.